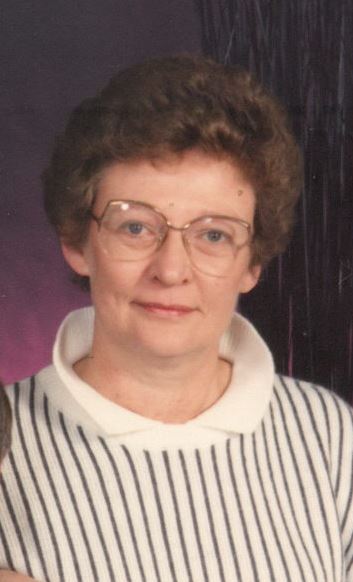 Marge was born on January 16, 1939 at her family’s home in Holland, Iowa, to her parents Henry & Anna (Schmidt) Werkman. She was raised in Holland & Grundy Center and graduated from Grundy Center High School in the class of 1957. Marge was united in marriage to Curt Meester on May 9, 1970 at the Little Brown Church in Nashua. Together they welcomed two daughters into their family.

Marge worked as a secretary for over 40 years in the Grundy Center area, 30 of those years were at the Grundy County Memorial Hospital. Marge loved to play cards and was an avid sports fan. She especially loved the Grundy Center Spartans. Marge also enjoyed cooking and baking for friends and family.

To order memorial trees or send flowers to the family in memory of Marjorie Meester, please visit our flower store.