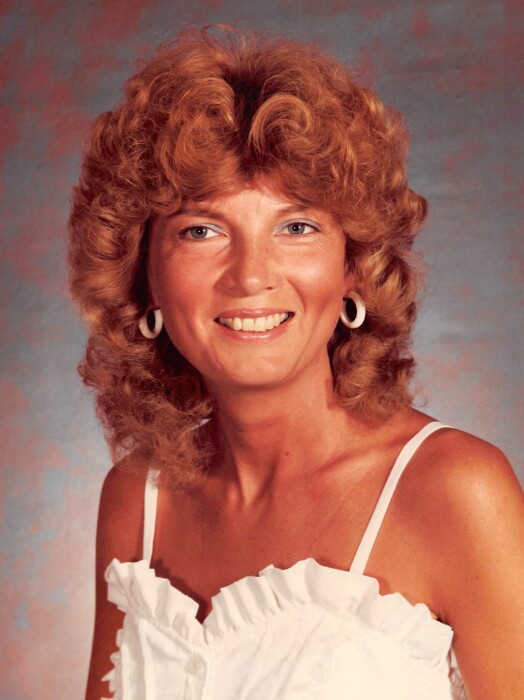 Margaret Jane Stahl, age 72, of Grundy Center, Iowa, passed away, after a 15-year battle with Parkinson’s Disease, on Saturday, October 16, 2021, at Creekside Living in Grundy Center while under the care of Cedar Valley Hospice. Services and burial will be held privately by the family. Memorials may be directed to the family.

Margaret was born on June 27, 1949, in Marshalltown, Iowa, to her parents Charles and Helene (Kline) Mooty. She was raised on the family farm in rural Grundy Center and graduated from Grundy Center High School with the class of 1967. One week later, on June 2, 1967, she was united in marriage to Dennis Stahl. She was a loving wife and homemaker.

Margaret was a life-long member of the First Presbyterian Church in Grundy Center. She was a master gardener, loved to shop, and was obsessed with style, fashion and especially shoes. She also enjoyed collecting Little Lulu and “I Love Lucy” memorabilia. One hobby she was most passionate about was sewing. She sewed everything from quilts to intricate dresses for her family. She was the go-to seamstress. Her greatest joy in life was spending time with her family.

To order memorial trees or send flowers to the family in memory of Margaret Stahl, please visit our flower store.