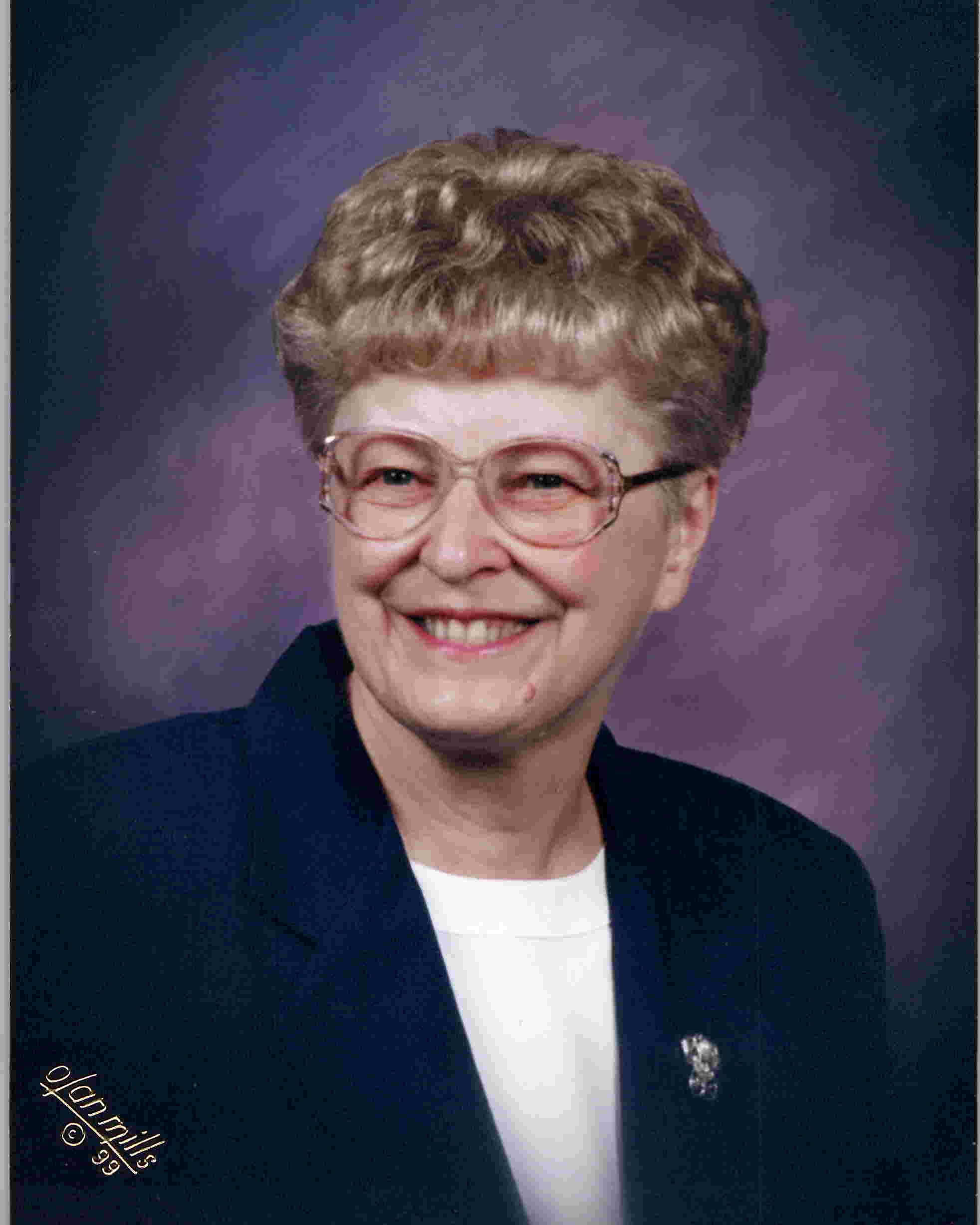 Margaret Lucille Schuneman (Zimmerman), 88, of Steamboat Rock, went home to be with her Lord and Savior on the afternoon of Christmas day of 2022. A visitation will be held Tuesday, December 27, 2022, from 4:00 p.m. to 7:00 p.m. at Abels Funeral & Cremation Service – Creps Chapel in Eldora. A funeral service will be held Wednesday, December 28, 2022, at 10:30 a.m. at Steamboat Rock Baptist Church in Steamboat Rock. Online condolences may be left at www.abelsfuneralhomes.com

Margaret served on the Board of Friendly Valley Apartments and Board of Steamboat Rock Cemetery Association. She also served as Church Clerk, Sunday School Teacher, and Director of Daily Vacation Bible School. She had several places of employment, primarily working as a secretary in most, including Eilers Grocery Store, Steamboat Rock Consolidated School District, Farmers Savings Bank, Steamboat Rock Cheese Factory, Fidelity Abstract & Title Co., and Harold H. Luiken & Sons, Inc., retiring in 2006. Margaret was devoted to serving the Lord and was a very active member of Steamboat Rock Baptist Church.

To order memorial trees or send flowers to the family in memory of Margaret Lucille Schuneman, please visit our flower store.