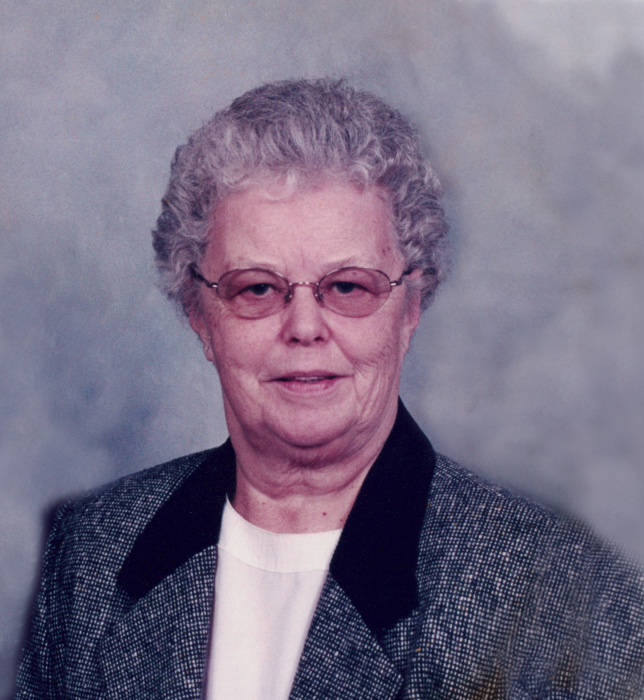 Marcene Trout, 81, of Eldora, Iowa passed away Sunday, November 5, 2017 at Iowa River Hospice in Marshalltown, Iowa after a brief illness.  A memorial service will be held at a later date.  Creps-Abels Funeral Home in Eldora has been entrusted with arrangements.

Anna Marcene Trout was born on July 8, 1936 to Raymond and Ellen Nelson at Webster City, Iowa.  She grew up on a farm and graduated from Webster City High School.  She was married to Barry Trout on January 5, 1969 at the Methodist Church in Marshalltown, Iowa.  The couple made their home in Eldora.  She worked in the Eldora School lunch room and was an in home daycare provider.  She was a longtime member of the Eldora United Methodist Church where she sang in the choir.

She was preceded in death by her parents; husband, Barry Trout in 2005; and her brothers-in-law, Dale Field, Herbert Johnson and Allen Selk.

To order memorial trees or send flowers to the family in memory of Marcene Trout, please visit our flower store.