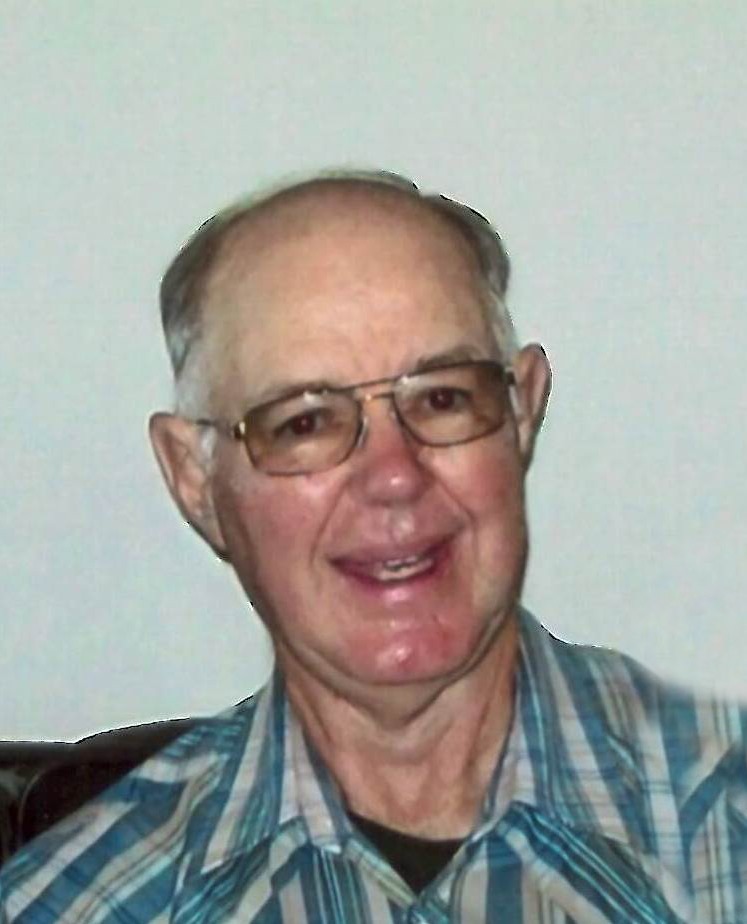 LuRay K. Neessen, 75, of Holland, passed away suddenly on Sunday, November 27th 2016 at the Grundy County Memorial Hospital in Grundy Center. Visitation will be held on Wednesday, November 30th from 5:00 PM to 7:00 PM at the Engelkes-Abels Funeral Home in Grundy Center. The funeral service will be held on Thursday, December 1st at 1:30 PM at the Colfax Center Presbyterian Church in rural Holland. For further information, you may call the Engelkes-Abels Funeral Home at (319) 824-3319.

LuRay Kenneth Neessen was born on November 9, 1941, in Grundy Center, Iowa, son of Richard and Dorothy Johnson Neessen. He attended country school and then public school in Wellsburg, Iowa. On May 11, 1971, he married Patricia Nederhoff in Wellsburg. They raised their family on a farm near Wellsburg before moving to Holland in 2000. Always a hard worker, his first jobs included helping area farmers, driving a milk can route, and working for Huisman Brothers Tiling. In December of 1963, he began working at Farmland Foods at Iowa Falls until it closed in May of 1987. Later that summer he began working at JBS (Swift) in Marshalltown until he retired in January of 2013. He was a hobby farmer and enjoyed raising ponies and going on tractor rides with his restored Farmall tractors. He also enjoyed going to the horse sales in Waverly and going to Antique Power Shows. He was a member of Colfax Center Presbyterian Church where he served as Elder and Deacon. LuRay was a dedicated husband, father, and grandfather.

He was preceded in death by his parents and sisters, Judy Crosser and Sharon Oelmann.
To order memorial trees or send flowers to the family in memory of LuRay Neessen, please visit our flower store.