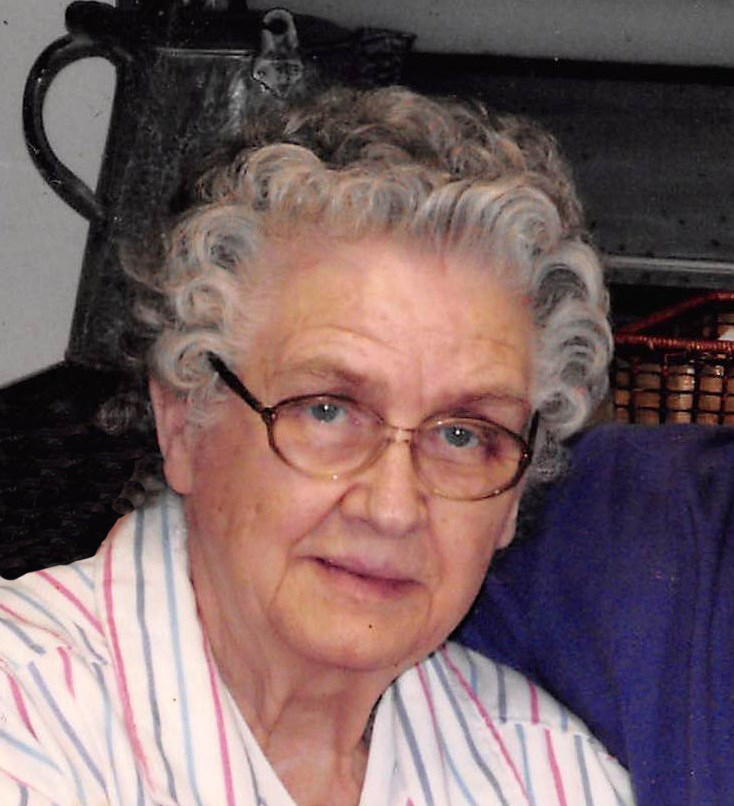 Lucille was born on Feb. 20, 1929, on a farm north of Reinbeck. She is the daughter of Henry and Ella Reimer Buhmann and granddaughter of John and Johanna Thoms Reimer. She entered into eternal rest on Wednesday, March 8, 2017 at Parkview Nursing Home in Reinbeck.

She attended Grant #8 Country School and graduated from Dike High School in the Class of 1946. She went on to get her teaching degree at what was then the Teacher's College (UNI) and taught 7 years in the elementary in Beaman.

Lucille was united in marriage with James McConnell Anderson on August 9, 1951 at Strawberry Point. They made their home on a farm in rural Beaman until 1957 when they purchased a farm between New Hartford and Parkersburg. She enjoyed a large garden and taking care of the livestock.

After retiring from the farm she moved to Parkersburg and continued to substitute teach and work at O's Gold Seeds. It was in 1984 that she moved to Reinbeck to help care for her mother and worked for the Harms Poultry Processing and sorted corn at Pioneer. Lucille lived on an acreage on the edge of Reinbeck with her son James since 1988. She became a resident at Parkview Manor on Jan. 13, 2012.