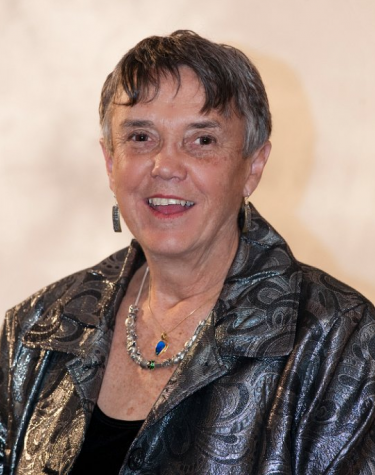 Lois E. Schick, 75, of Grundy Center, Iowa, formerly of Denver, Colorado, passed away on Saturday, April 30, 2022, at the Grundy County Memorial Hospital in Grundy Center. Memorial visitation will be held on Monday, May 9, 2022, from 9:30 a.m. until time of the memorial service at 11:00 a.m. at St. John's Lutheran Church in Reinbeck, Iowa. Burial will be private. Memorials may be directed to the family.

Lois was born on August  27, 1946, the youngest child of Carl and Erna Schick’s 12 children. She grew up in Iowa and attended St. John’s Lutheran Church, where she was confirmed on June 5, 1960. She graduated from Reinbeck High School in the class of 1964 and moved to Kansas City, Kansas where she graduated with a diploma in nursing in 1967 from Bethany Hospital School on Nursing. Lois worked as an RN at Bethany Hospital and Shawnee Mission Hospital until 1969. She then moved to Denver, Colorado where she spent the rest of her life until September 21, 2021, when she made the decision to come home to Iowa to spend the rest of her days. Lois worked at St. Luke’s Hospital, Denver General Hospital, St. Joseph Hospital, and Lutheran Medical Center throughout her career. She was also a member of an Air Force Reserve unit from 1968 until 1977.

Lois pursued a BSN in 1979, a master’s in business in 1987 and a master’s in nursing in 1993. She was very active in nursing professional organizations including the American Society of PeriAnesthesia Nurses (ASPAN) where she served as the 28th National President from 2008 -2009. She remained active in the Rocky Mountain PeriAnesthesia Nurses Association (RMPANA), Association of Operating Room Nurses (AORN) including the Denver AORN chapter, Emergency Nurses Association (ENA), Critical Care Registered Nurses (CCRN), and the American Society of Pain Management Nurses (ASPMN) including the Denver chapter. Lois enjoyed lecturing on perianesthesia topics, photography, and travel.

To order memorial trees or send flowers to the family in memory of Lois Schick, please visit our flower store.