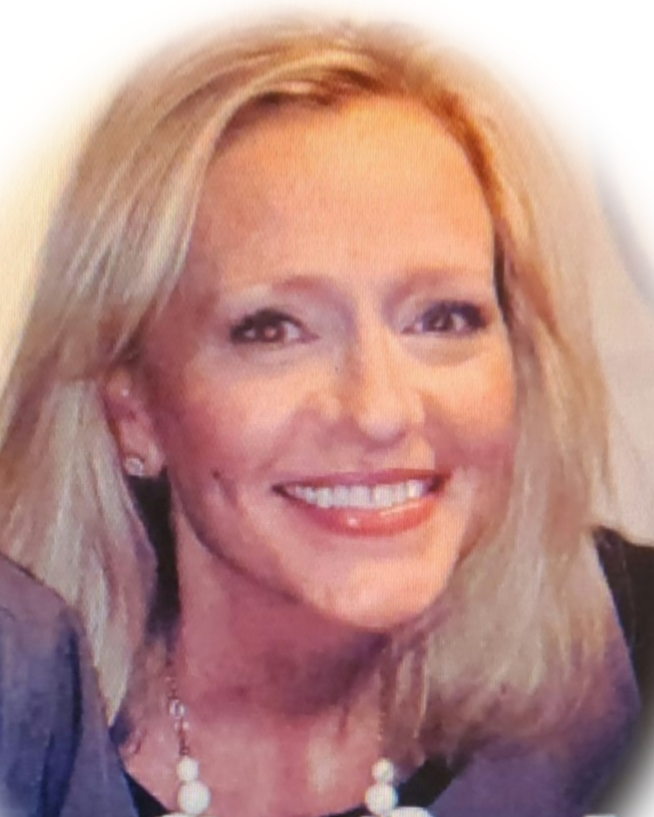 Lisa Marie (Cole) Swalley was welcomed home to heaven on Tuesday December 6, 2022 in Sioux Falls, South Dakota, at McKennen Avera Hospital, after a lengthy illness.  She was born November 6, 1967 in Fort Dodge, Iowa to Del and Marcia (Shroyer) Cole. Lisa graduated from Grundy Center High School in 1986.  She was very intelligent, talented, and social.  Lisa’s determination and perseverance helped her to attain a Med Tech degree and insurance Series 6 and 7 license with 2 small children at home.

In 1989, Lisa married and later divorced Chad Mackie.  Into this union two children were born, Zachary and Mackenzie Mackie.  Lisa married the love of her life, Kevin Swalley on July 26, 2003.  Together they raised their blended family in Grundy Center, that also included Z Swalley.

Lisa worked at Jansen Eyewear, Allen Hospital, Grundy Center Memorial Hospital and GNB Insurance.  She had the ability to put people at ease and talk with anyone.  Lisa enjoyed her family {she relished her role of being the “fun aunt”} and friends. She wished she could have stayed closer to them during her long illness.  She also enjoyed attending the children’s school activities and was president of the school’s booster club.  Lisa’s smile always lit up whatever room she entered and loved to say her world was “Rainbows and Butterflies!”

She was preceded in death by angel babies, Father Del Cole, Brother Terry Cole and her maternal and paternal grandparents.

To order memorial trees or send flowers to the family in memory of Lisa Swalley, please visit our flower store.