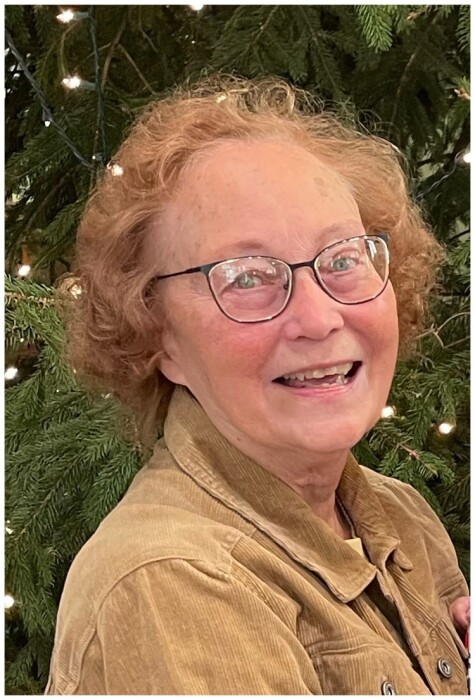 Linda Kay Sizemore, 71, passed away peacefully at the University of Iowa Hospital on May 26th, 2022, with her loving family by her side. A visitation will be held from 4:00 p.m. until 7:00 p.m. on Tuesday, May 31, 2022, at Abels Funeral and Cremation Service, Creps Chapel in Eldora. A funeral service will be held at 10:30 a.m. on Wednesday, June 1, 2022, at St. Paul’s Lutheran Church in Eldora. Burial will follow at the Steamboat Rock Cemetery in Steamboat Rock, Iowa. Memorials my be directed to the family.

Linda Kay (Broer) Sizemore was born on May 16th, 1951, in the home of her parents, Fred and Wilma (Roscamp) Broer, in Eldora, Iowa. She attended Eldora Public Schools and after her high school graduation she attended Ellsworth Community College. After her accomplishments at the community college, she began the rest of her education at The University of Northern Iowa and graduated in 1973 with a degree in education/teaching, in which she had a lifelong passion for. After graduating from the University, she took a job with Infanseat in Eldora, lowa. She continued her work there until she went to Hardin County Nurses doing secretarial work. It was after her time with Hardin County Nurses that she was able to find the job she would eventually retire from. Linda worked at the lowa State Training School in Eldora, Iowa, from December of 1979 and retired in June of 2010. Linda put her heart and teaching skills into the lowa State Training School and was just shy of 31 years of service when she retired.

Linda always made time to be a huge part of her church and community. Over her years, Linda taught confirmation classes, Bible School, and was very passionate about teaching Sunday School at St. Paul Lutheran Church in Eldora, in which she had been a member of since she was young. She loved seeing and being involved with her friends at Church Circle, Sunday School, Ladies Quilting Group, as well as being a faithful attendee each Sunday to the church she loved to worship in. Linda loved and advocated for the better of the Eldora Community. She was involved in volunteering at The Grand Theatre in Eldora, a member of the Eldora Welcome Center, a member of the Red Hat Society, as well as many other activities in the community. Linda truly put her heart and soul into everything she was involved in, but a huge part of her happiness came from being a Wife, Mother, and Grandmother. After retirement, she was able to enjoy her gardening, her childhood home, family, friends, volunteer work, as well as most important to her, she was able to be with her two youngest granddaughters to once again be able to share her knowledge and love with them. Linda always made time to educate. Not only would Linda educate and love with her intelligence, but she would also educate and love with her strong faith. Her Grandchildren made her heart full and were the twinkle in her eyes, as she understood the preciousness of time with them. She will be missed, but her legacy will live on in the hearts and minds of everyone she knew.

In her passing she has been reunited with her parents, Fred and Wilma Broer, Uncle Bill and Aunt Grace Broer, Aunt Ellen McCloud, and her brother Fred Broer Jr.

To order memorial trees or send flowers to the family in memory of Linda Sizemore, please visit our flower store.