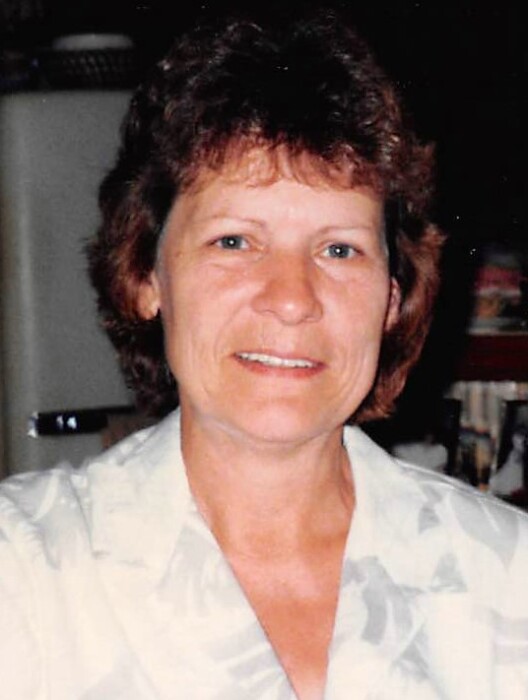 Linda Carol Helland, 76, of Eldora, Iowa, passed away on Sunday, June 27, 2021 at the Eldora Specialty Care in Eldora. A memorial Gathering will be held on July 10, 2021 from 4:00 p.m. until 6:00 p.m. at the Abels Funeral and Cremation Service, Creps Chapel in Eldora, Iowa. Inurnment will be private. Memorials may be directed to the family.

Linda was born on October 6, 1944 in her family’s home in Goodell, IA. She was the daughter of Ada and Weston Hughes. On July 11, 1964 Linda was married and was blessed with 3 boys. Later on, Linda met Gene Helland and they were united in marriage and made their home in Fonda, IA. Linda loved old country music and dancing and was an avid collector of owls. Linda also enjoyed playing cards with her friends and family.

To order memorial trees or send flowers to the family in memory of Linda Helland, please visit our flower store.