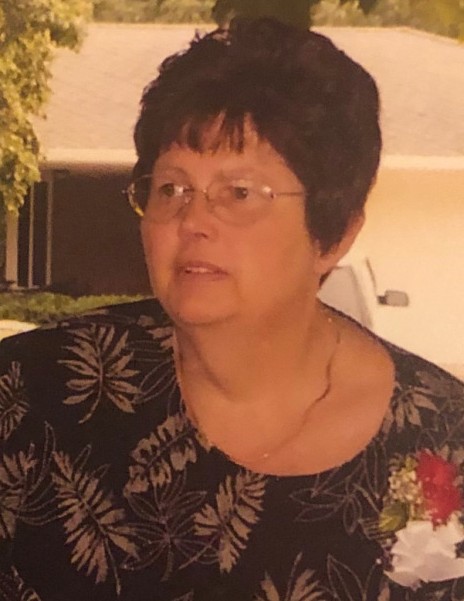 Memorial services for Linda will be held at 10:00 a.m. on Tuesday, November 16, 2021 at the Engelkes-Abels Funeral Home chapel located at 509 4th street, Grundy Center, IA 50638.  Public visitation will be held one hour prior the service.  Memorial contributions may be directed in Linda’s name to her family which will be designated to a MS Foundation of their choice later.  For further information or to leave a condolence please visit www.abelsfuneralhomes.com.  Engelkes-Abels Funeral Chapel is caring for Linda and her family.

Linda was born on April 11, 1951 in Holland, Iowa to her parents, Herman and Jeanett Meester. She attended Wellsburg school district and graduated from Wellsburg High school with the class of 1971. She worked at Plastronics in Grundy Center for 7 years before uniting in marriage to Henry Dingel on July 29, 1978.  The couple was blessed with 3 children in which she became a stay-at-home mom and helped run The Dingel Tiling business they acquired in 1992 for 15 years.

Linda was a devoted mother and wife.  She loved recipes and loved to cook.  While she had been suffering from MS for the last 20 years, she got great enjoyment by sharing pictures of flowers on Facebook with everyone, playing games on the computer and watching television.

She was preceded in death by her parents and one brother, Luverne Meester.

To order memorial trees or send flowers to the family in memory of Linda Dingel, please visit our flower store.