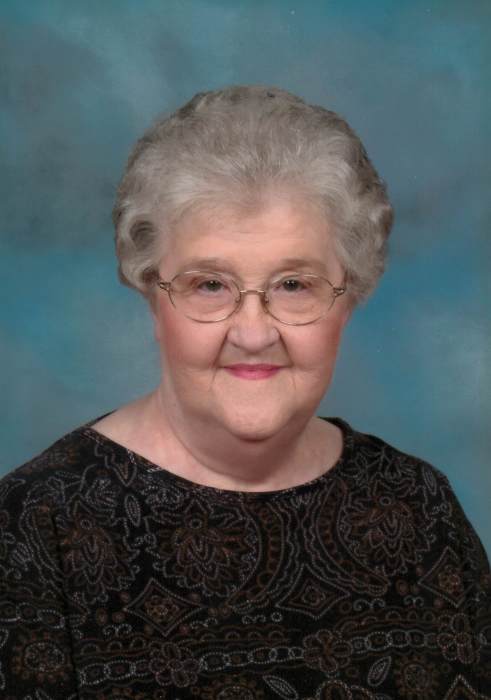 Leona was born on December 31, 1934 in Waterloo, Iowa to her parents George & Corlena (Cordes) Schiller. She was raised and educated in Grundy Center. Leona was united in marriage to her husband LeRoy Johnson on July 8, 1956 in Parkersburg, Iowa. LeRoy and Leona made their home in Reinbeck and together they welcomed their son Calvin & their daughter Brenda into their family.

Leona was a long-time active member of Saint John’s Lutheran Church in Reinbeck. She was a homemaker and a devoted wife and mother to her family.

To order memorial trees or send flowers to the family in memory of Leona Johnson, please visit our flower store.