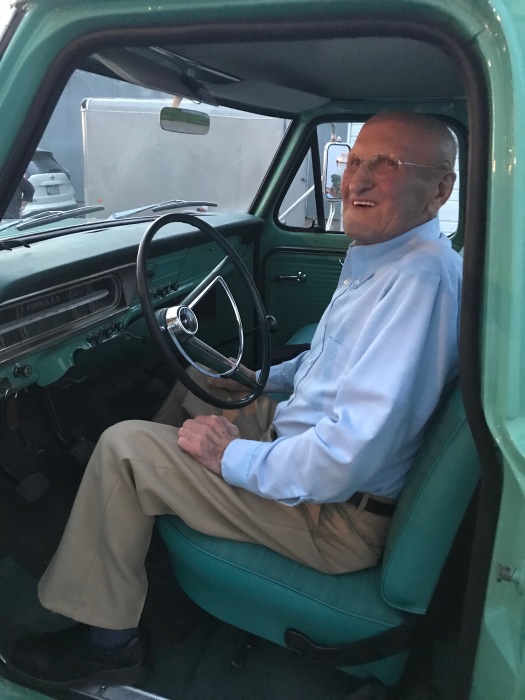 Leo E. Kopsa, 81, of Beaman, passed away on Tuesday, September 4, 2018 at his home in Beaman, surrounded by his loving family while under the care of Iowa River Hospice. Visitation will be held on Friday, September 7th from 5:00 PM to 7:00 PM at the Engelkes-Abels Funeral Home in Grundy Center. A Mass of Christian Burial will be held on Saturday, September 8th at 10:30 AM at St. Gabriel Catholic Church in rural Reinbeck with Father David Kucera officiating. Burial will follow the luncheon at the Rosehill Cemetery in Grundy Center. Memorials may be directed to Iowa River Hospice, 502 Plaza Heights Rd., Marshalltown, IA 50158. Messages of condolence may be left for the family at www.abelsfuneralhomes.com

Leo was born on October 14th, 1936 in rural Beaman, IA to his parents Karl & Marie (Taiber) Kopsa. A lifelong Beaman resident, Leo attended school there, graduating from Beaman High School in 1955. After high school, he was drafted into the United States Army. Shortly after, Leo began his lifelong farming career on the family farm. On November 22, 1969, Leo was united in marriage to Helen Andrews. The couple welcomed 4 children into their family, alongside Helen’s son Don.

Leo also worked part time at Frazenberg’s Meat Locker, Clemens Seed, and in addition to his farming, he sold seed for DeKalb for 30 years, from 1973 to 2003. To say farming was Leo’s life would be an understatement! He never steered far from his home, his family, and his love of agriculture.

He was a member of St. Gabriel Catholic Church in Reinbeck, a member of the Beaman Lions Club, the Beaman American Legion, served on the Beaman Coop board and was a member of the Oakwood Golf Course in Conrad. Leo enjoyed gardening, golfing, doing puzzles and was an avid sports fan. He especially enjoyed watching his children and grandchildren in all their sporting events.  His daily visits to the Beaman Tap were a staple in his morning routine. The family will dearly miss Leo but know he is no longer suffering and is at peace. He will be forever loved and missed by all those he leaves behind.

To order memorial trees or send flowers to the family in memory of Leo Kopsa, please visit our flower store.
Open