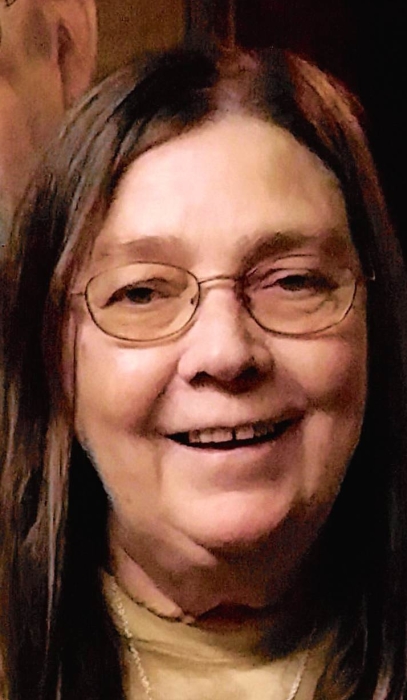 Lena was born on April 8, 1954 in Wilmington, North Carolina to her parents Alex Lee and Lucille Wainwright. Lena was a homemaker and a devoted wife and mother. She loved tending the flowers in her garden, fishing and was an avid Elvis fan. However, her true joy in life came from spending time with her family especially her cherished grandchildren.

Lena is survived by her husband Richard; her daughters Doris (Bill) Lehman and Tina Hartman; & her grandchildren Billy Lehman, Madelyn Lehman and Alyssa Hartman. She was preceded in death by her parents and her infant son Donnie.

To order memorial trees or send flowers to the family in memory of Lena Nirk, please visit our flower store.