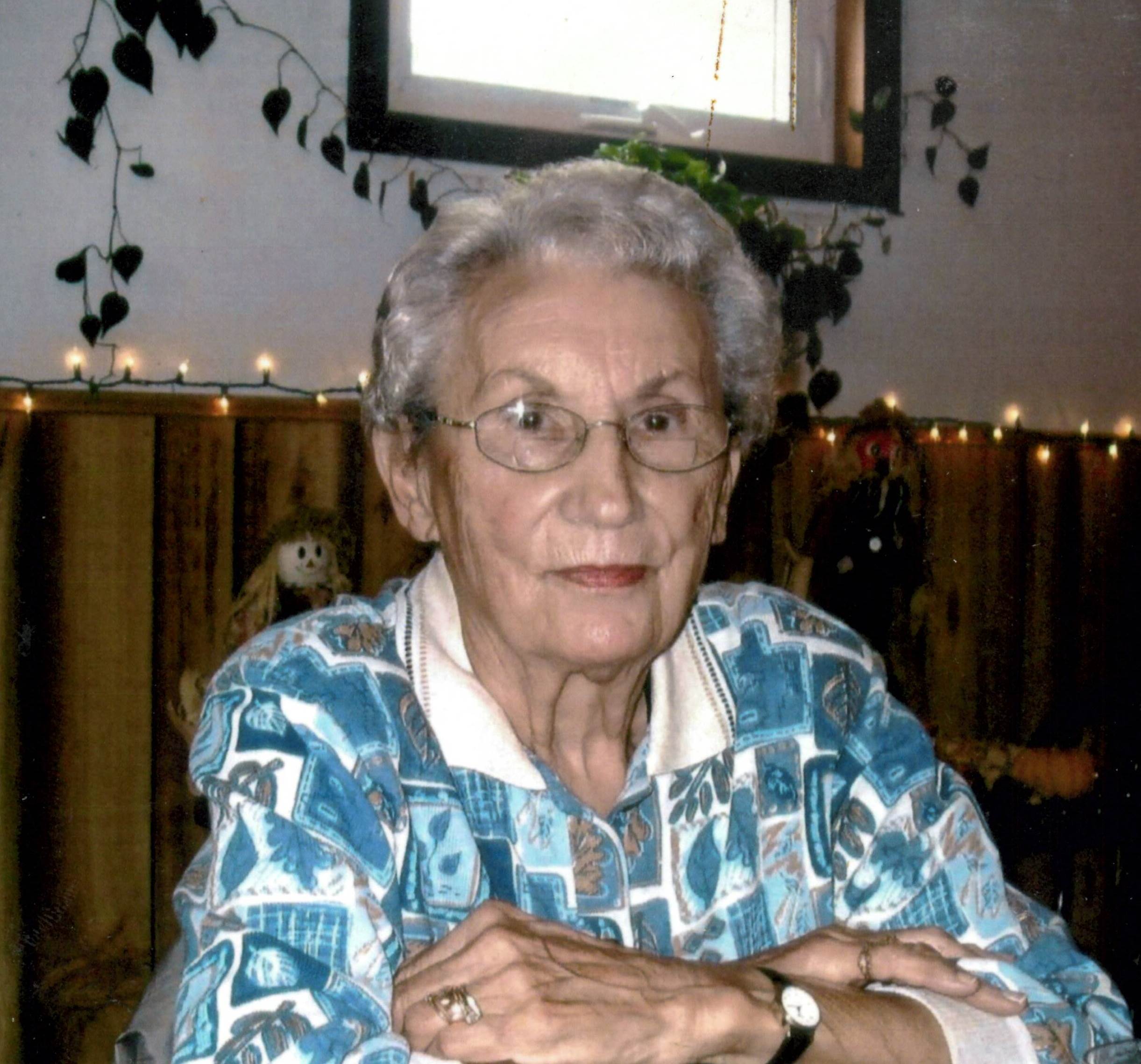 LaVonne Cheeseman, daughter of Elmer and Florence Warner Cheeseman was born on April 30, 1923 in Reinbeck, Iowa. She received her education in Reinbeck, graduating from Reinbeck High School in 1940. On April 11, 1948 she married J.C. Frampton in Reinbeck, Iowa. LaVonne lived in Reinbeck her entire life and her main vocation was as a homemaker. She enjoyed golfing, baking, gardening, going to rodeos and watching bull riding and she loved Sunflowers. She also loved watching her grandchildren play ball, wintering in Arizona and spending the summers in southern Iowa.

In addition to her parents, LaVonne was also preceded in death by her husband, J.C. Frampton; sisters, Dorothy Roberts and Helen Thede; and her brother, Walter Cheeseman.

Memorials may be directed to the Reinbeck Fire Department.
To order memorial trees or send flowers to the family in memory of LaVonne Frampton, please visit our flower store.