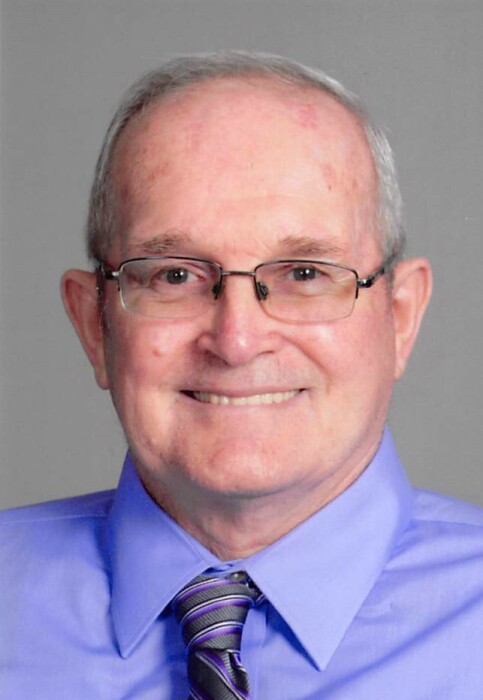 Larry Dean Smith, 77, of Morrison, Iowa, passed away at his home in Morrison, on May 10, 2020, of pancreatic cancer. Due to the Covid 19 pandemic, a private graveside service will be held by the family at Washington Township Cemetery in Morrison. A celebration of life will be held at a later date. Memorials may be directed to the family.

Larry was born on July 30, 1942 in Waterloo, Iowa; the son of Frank and Elizabeth (Dingel) Smith.  He married Eileen Harms on February 3, 1963. Larry graduated from Universal Trade School in Omaha, NE as an Automobile Mechanic on June 21, 1963. The couple welcomed their first daughter, Victoria Lynn Smith on June 26, 1963 and their second daughter, Lisa Ann Smith on December 4, 1965.

His mechanic career consisted of: Leasing the Sinclair gas station in Reinbeck, Smitty’s Tire & Appliance in Cedar Falls, John Deere in Waterloo, Owner/Operator of Smith’s Tire & Repair Service in Reinbeck and then retired from Richelieu Foods in Grundy Center at the age of 66. Larry always had side jobs of junking, smelting metals as well as wheeling and dealing. He couldn’t pass up a good deal.

To order memorial trees or send flowers to the family in memory of Larry Smith, please visit our flower store.