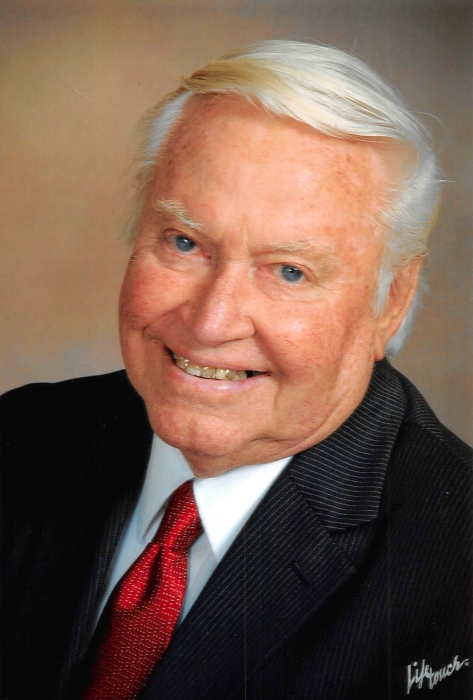 Larry E. Kadolph, 84, of Eldora, Iowa, passed away peacefully at his home in Eldora on Saturday, April 18, 2020. A private visitation and burial will be held by the family. A memorial mass will be held at St. Mary’s Catholic Church in Eldora, at a later date. Memorials may be directed to the family.

Larry E. Kadolph, son of Albert & Lela Kadolph was born on November 1, 1935 at his parent’s home north of Owasa, Iowa. He received his education in Owasa, graduating from Owasa High School in 1953. On October 8, 1955 he married Marian Lucille Stewart in Fort Carson, Co. The couple later divorced. On March 6, 1973 he married Grace Marie Dykhuis Armfield.

He enlisted in the Army in August of 1955 and was discharged in August of 1957. He then served in the National Guard for 2 years with an honorable discharge. He was stationed at Fort Carson, CO, Fort Lee, VA and Fort Devons, MA. He farmed for 9 years and worked at FS in Eldora, IA for 30 years until retirement.

After retirement he started working at Creps-Abels Funeral Home as a funeral assistant, worked at the Eldora Car Wash for many years, St. Mary’s Catholic Church Maintenance & Parish Center, volunteered at Dorothy’s Senior Center and helped with clean up in the kitchen after meals.

Larry was a member of the American Legion, Walter-Sayer Roll-Harless, Knights of Columbus and St. Mary’s Catholic Church.

To order memorial trees or send flowers to the family in memory of Larry Kadolph, please visit our flower store.