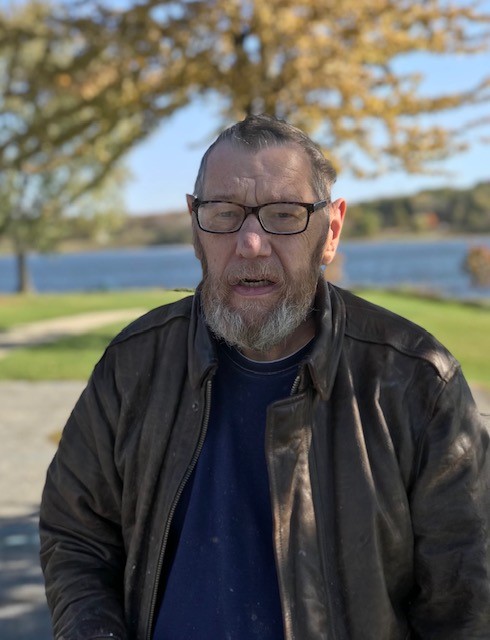 Larry Warren Feller, 70, of Keystone, Iowa, formerly of Grundy Center, Iowa, passed away on Friday, April 2, 2021 at UnityPoint Health-St. Luke’s Hospital in Cedar Rapids, Iowa. Visitation will be held from 10:30 a.m. until time of funeral service at 11:00 a.m. on Tuesday, April 6, 2021 at the Abels Funeral and Cremation Service-Engelkes Chapel in Grundy Center. Burial will follow at Rose Hill Cemetery in Grundy Center. Memorials may be made to the National Alliance on Mental Illness (NAMI) or to the family which will then direct them to various additional charities.

Larry was born in Grundy Center, Iowa on June 17, 1950, to his parents Warren and Lois (Luchsinger) Feller. He was raised in Grundy Center and graduated from Grundy Center High School in the class of 1969. He then went to Ellsworth Community College where he earned his AA degree in 1971. Larry then attended Mankato State University in Mankato, Minnesota. Larry worked at several different jobs during his life. Larry loved going out to eat with his family and spending time with them especially at the holidays. He also loved Diet Pepsi. In his youth he was a skier and a Boy Scout. As a scout he earned the highest level of Eagle Scout. Larry also enjoyed the family trips they would take around the United States.

Larry is survived by his sister Beth Thompson (Les Burns special friend) and Patricia Kooiker; and nieces and nephews. He was preceded in death by his parents Warren and Lois Feller and brother-in-law Lyle R. Kooiker.

To order memorial trees or send flowers to the family in memory of Larry Feller, please visit our flower store.