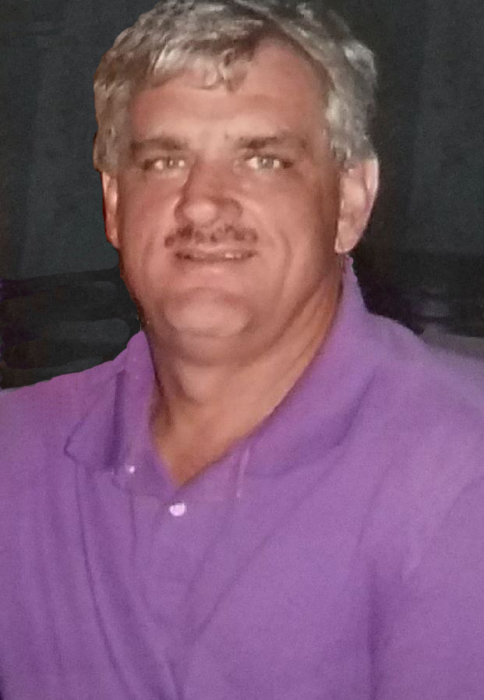 Kevin was born on September 11, 1957 in Iowa Falls, Iowa to his parents Merle and Sally (Zimmerman) Rowley. Kevin was raised and educated in the Marshalltown area and graduated from Marshalltown High School in the class of 1976. He then received a football and track scholarship to Cornell College in Mt. Vernon, Iowa. He earned his bachelor’s degree in biology from Cornell College, where he was a member of the OWLS fraternity. Kevin was the owner and operator of Kevin’s Antiques for over 30 years.

Kevin’s passion in life was his business in antiques; however, he also enjoyed spending time fishing and supporting the Iowa Hawkeye’s.

To order memorial trees or send flowers to the family in memory of Kevin Rowley, please visit our flower store.