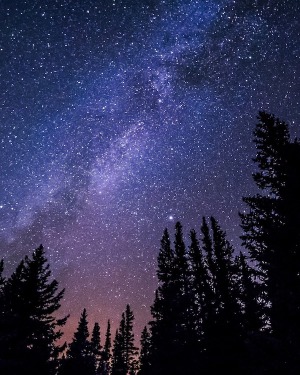 Following Ken’s wishes, cremation rites have been accorded and there will be no public services held at this time.  The family is planning a celebration of life held at a later date.  Ken will be laid to rest in Aurora, Iowa Memorial contributions may be directed in Ken’s name to his family which will be later designated elsewhere.  For further information or to leave an online condolence please visit www.abelsfuneralhomes.com.  Engelkes Abels Funeral Home is caring for Ken and his family.

Kenneth Earl Showers was born on March 21st, 1938, in Waterloo, Iowa.  He was raised by his mother, Alice Iola Crow.  He was raised and educated in the Waterloo school district, where he attended and graduated from Waterloo East High School.  He worked in his home community as a plumber for a few different local companies in the Waterloo area.  On July 22, 2000, Ken was united in marriage to Carol L. Christensen in Waterloo, Iowa.   Ken loved collecting classic cars, riding motorcycles, and working on his vehicles.  He loved to tell stories about his various adventures with the classic cars and motorcycles.  Ken and his wife, Carol Showers- Christensen loved to go out to dinner and dancing in their younger years.  As they aged, he cared for her until was physically unable.

To order memorial trees or send flowers to the family in memory of Kenneth "Ken" Showers, please visit our flower store.