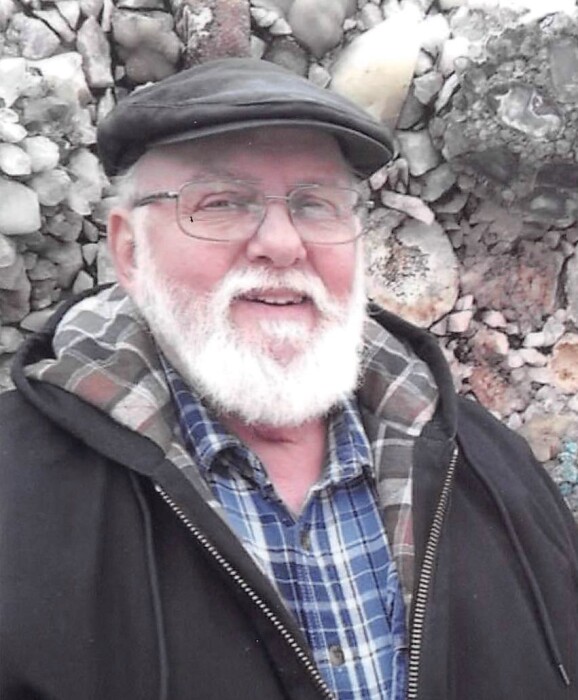 Casey was born on January 5, 1952 in Cedar Falls, Iowa to his parents Janet Louise (Jeffries) Bonk and Donald Dean Bonk. He was raised in Grundy Center and graduated from Grundy Center High School in 1970. On July 10, 1971 he was united in marriage to Valorie Kay Bauge. From this union two children were born: Stephen and Cory. They made their home in Grundy Center, Iowa and he worked for John Deere Waterloo Works for the 30 years before retiring. He honorably served in the United States Air Force from 1971 - 1972 when he was honorably discharged due to a family emergency.

Casey and Val spent many years traveling for craft shows around the Midwest. Many friends were made that became their extended family. His biggest want in life was to be love, be with, and be there for his family. A highlight for Casey was being able to participate in and Honor Flight with his friend Gene Richman.

Casey was preceded in death by a sister Lisa Ann Bonk; his parents; and brother Scott Bonk.

Following Casey’s wishes, cremation rites have been accorded and there will be no public services held at this time.  For the safety of everyone, the family is having a small private funeral held at a later time.  In lieu of flowers, memorial contributions may be directed in Casey’s name to his family which will be later designated to the Northeast Iowa Honor Flights.  For further information or to leave a condolence please visit the website at www.abelsfuneralhomes.com or call (319) 824-3319.  Engelkes Abels Funeral Home is caring for Casey and his family.

To order memorial trees or send flowers to the family in memory of Kenneth "Casey" Bonk, please visit our flower store.