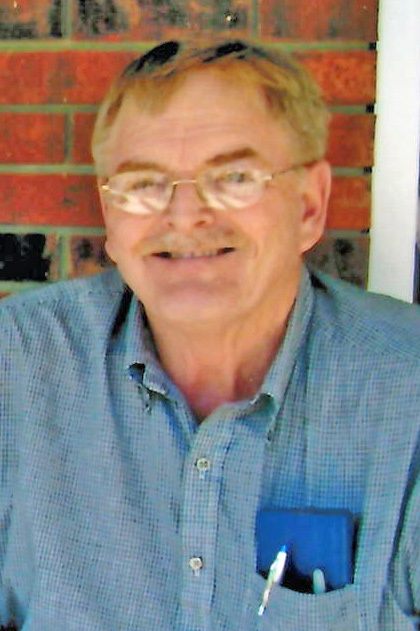 Kenneth Dale Barfels was born to Floyd and Alma (Staker) Barfels on July 8th, 1943, at the family's home in Reinbeck, Iowa. He was raised and educated in the area, graduating from Reinbeck High with the class of 1962. Following his education, Kenny served his country in the United States Army as a heavy equipment operator in France and Germany, until his honorable discharge in 1966. Upon returning home, Kenneth used his G.I. Bill to obtain his pilot's license. On May 10th, 1968, Kenneth and Sandra Kern were united in marriage at the Amity Presbyterian Church. Together, the two made their home in Reinbeck, Iowa, to raise their family. Kenny was an employee of PCI, Richter's Trucking and he also worked for the Grundy County Highway Department for 32 years until his retirement in 2006. He enjoyed fishing, boating, bowling in the leagues for Grundy, Gladbrook and Waterloo, Iowa, as well as gardening. Kenny also loved to fly. For many years he would attend the largest airshow in the country in Oshkosh, Wisconsin. One occasion, Kenneth and a friend flew to Knoxville to attend the races, and slept under the wings of the plane for the night. He had a sweet tooth for chocolate and loved Jello cake. Kenny also loved people, and never knew a stranger.