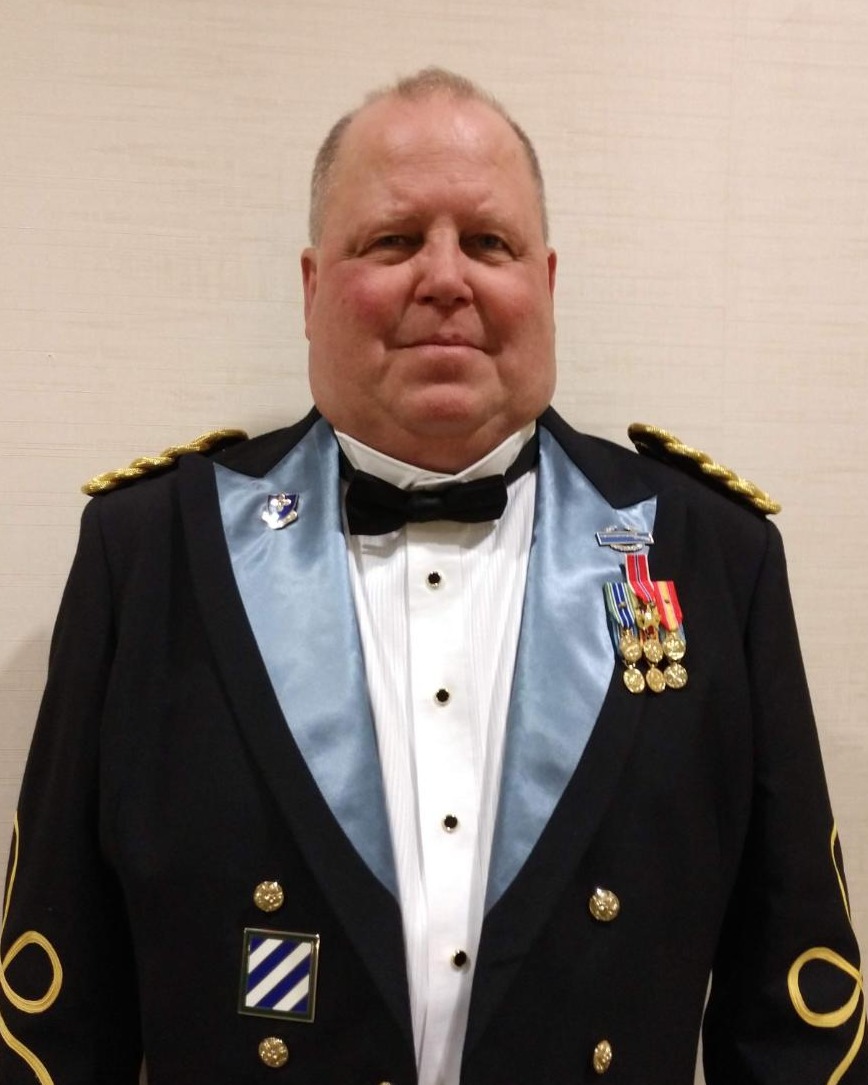 Born in Waterloo, IA, to Kenneth and Beulah Tack, Kendall was curious and incorrigible as a boy. Kendall was fiercely passionate about many things. From the start, he was a true country boy.  He was driving tractors as soon as he could sit upright in a chair.  His help on the farm was essential, he raised crops, chickens, pigs, cattle, and dogs.

Kendall loved academics as he spent over 10 years in college but school not so much. He spent time at Hawkeye CC and UNI where he received his Bachelor’s Degree in Political Science. While at UNI he belonged to the Delta Chi Fraternity.  With no clear professional working career targeted at this time, Kendall took on siding jobs by day and at The Stein and then Suds by night.  This is where he began meeting another group of lifelong friends.  Kendall was an enthusiastic rugby player beginning his play at UNI and later with the Waterloo Blackhawks.  He also played for a military rugby team and in 2018 he participated in New Zealand where he took the field with the Blackhawks one last time. He joined the Free Masons as a young man and maintained membership until his death.

During those rugby years, he met his wife, Maria Gehringer, but only reconnected and married in 2004 before being deployed to Iraq. Kendall had a successful and rewarding military career for over 30 years.  He began his journey in 1984 just out of high school where he joined the ROTC at UNI as a Private.  He worked his way up to 1st Lt while being deployed to Iraq.  When he returned, he continued in the Army Reserves while attending law school and obtaining a law degree which he achieved in 2010 at SIU in Carbondale, IL. His love of the military made it clear that was the professional career path for him and it led him to his current rank of Major which he was tremendously proud of.

He went on to have one son, Remington, which brought him more joy than life itself.  Kendall put his family first and was a strong, dedicated, loving father.  He had great dreams of living in Montana as he and Remington visited over the years.

Visitation services will be held at the Abels Funeral Home and Cremation-Engelkes Chapel, 509 4th Street, Grundy Center, IA, on Thursday, January 5 between 5-7 pm.  Funeral services will be held at Bethany Bible Chapel, 4507 Rownd St. Cedar Falls, IA on Friday, January 6 at 10 am.  Interment will be at a later date.  In lieu of flowers, donations can be made to the family.

To order memorial trees or send flowers to the family in memory of Major, Kendall R. Tack, please visit our flower store.