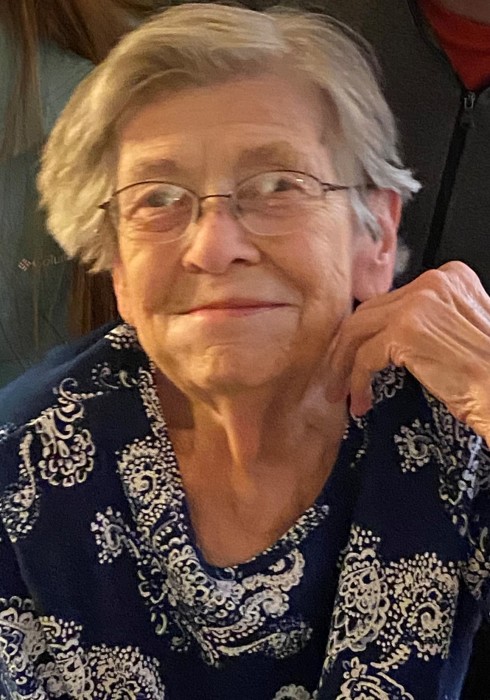 Karen Jane Schultz, 82, of Hudson, Iowa died peacefully on Wednesday, February 5, 2020 surrounded by family. Karen was born on September 22, 1937 in Racine Wisconsin. All services are being held privately by the family, with burial at Reinbeck Cemetery. In lieu of flowers memorials may be directed to the family. Abels Funeral and Cremation Service, French-Hand Chapel is assisting the family with funeral arrangements.

Karen was the daughter of Carl and Marion Steward, she was the oldest of two other siblings, Jimmy and David.  She was married to George Schultz, who passed away on September 21, 1993. She graduated from college with a Bachelors of Education and spent several years teaching in the Milwaukee and Des Moines school systems.  She was most proud of her employment as a credit analyst with Amazon Oil Company in Des Moines where she worked until 1994 when the company relocated.

Karen was a brilliant woman who loved watching game shows with her family. She also enjoyed true crime shows and especially Shark Tank. Karen was a prolific reader and puzzle builder until the onset of her first illness. In the morning, Karen enjoyed gazing out her window and enjoying her flower garden. She was passionate about her dogs, her last being a rescue adoption. Karen was also a “champion” of online shopping; but she didn’t want or own a smartphone. Lastly the story of Karen’s life would not be complete without mentioning her daily frozen Starbucks Mocha Frappuccino with lots of whipped cream and chocolate drizzle. It brought joy to her every day.

To order memorial trees or send flowers to the family in memory of Karen Schultz, please visit our flower store.