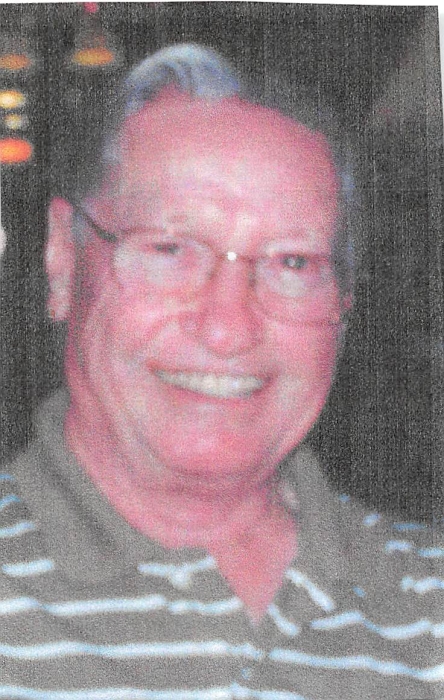 John “JP” Reeves, 83, of Grundy Center, passed away on Thursday, September 5, 2019 at the Grundy County Memorial Hospital in Grundy Center, of natural causes. A Memorial Gathering of Family and Friends will be held on Monday, September 9th from 5:00 to 7:00 PM at the Abels Funeral & Cremation Service Engelkes Chapel in Grundy Center. There will be no public burial. Memorials may be directed to the family and messages of condolence may be left for the family at www.abelsfuneralhomes.com

JP was born on September 19, 1935, in Fisher, Arkansas, the son of Imogene & Louis Reeves. He was raised in Arkansas and when JP was in his teen years, his family moved to Waterloo. He began his longtime welding career at John Deere in Waterloo, retiring after 31 years. After his first year with John Deere, JP enlisted in the United States Army and honorably served his country for 4 years. JP was united in marriage to Nancy Fox and the couple welcomed a son and daughter. They later divorced.

During his time with John Deere, JP also owned and operated Crystal Bowl in Grundy Center for 28 years. When JP wasn’t busy working, he enjoyed his fishing trips to Canada, golfing, bowling, and gambling in Las Vegas. He loved the Chicago Cubs and was grateful to finally see a world series win in 2016! Family and friends were the most important part of JP’s entire life and they were always there beside him during his many ventures in life. He will be dearly missed by his family and friends he leaves behind.

JP is survived by his son Mike (Jonni) Reeves of Reinbeck and Lisa (Richard) Vinton of Grundy Center; Nick Miller of Grundy Center; grandchildren Tessa Reeves and Marley Reeves, both of Waterloo, Tania (Rusty) Ford of Virginia, Amanda (Greg) Knight of West Des Moines, IA,  and Brandon Vinton and Tanner Vinton, both of Eldora; 21 great-grandchildren; sister Omagene (Joe) Carey of Arkansas and brother Jerome (Jeanne) Reeves of Wellsburg. He was preceded in death by his parents; sister Alberta Barker.

To order memorial trees or send flowers to the family in memory of John "JP" Reeves, please visit our flower store.
Open