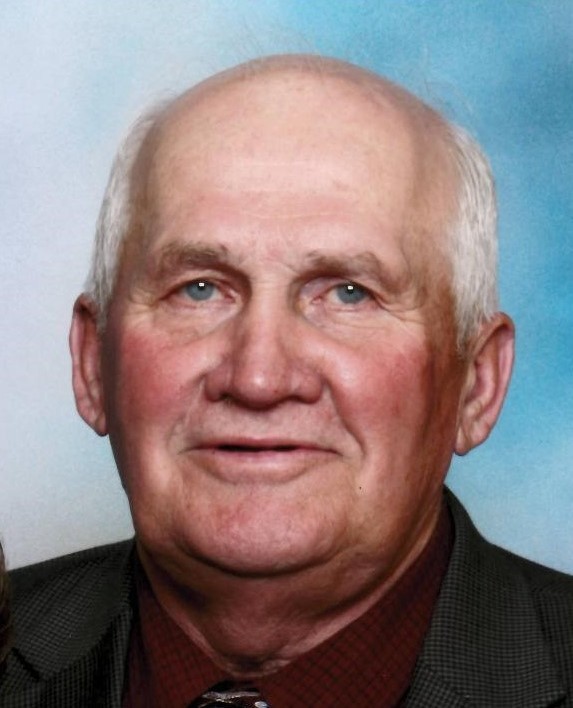 John "Jack" Shoup Jr., 78, of Reinbeck, passed away on Tuesday, February 7th at his home in Reinbeck while under the care of Cedar Valley Hospice. Visitation will be held on Sunday, February 12th from 4:00 PM until 7:00 PM at the Union Congregational United Church of Christ, 225 Broad St., Reinbeck, IA with a Masonic Service beginning at 7:00 PM. The funeral service will be held on Monday, February 13th at 10:30 AM at the Union Congregational United Church of Christ in Reinbeck with Rev. Joel Love officiating. Burial will follow the funeral service at the Reinbeck Cemetery.

Jack was born on May 22, 1938 in Waterloo, Iowa, the son of John Raymond Sr. & Grace (Hoepner) Shoup. He was a lifelong resident of Reinbeck where he attended school, graduating with the class of 1956. Right after high school, Jack was privileged to earn the FFA American Farmer Degree, the highest honor that could be achieved. On January 18, 1958, Jack was united in marriage to the love of his life, Betty Norman, at the Little Brown Church in Nashua. The couple welcomed 4 children into their family.

Jack was a self-employed farmer but in addition to farming, he imported cattle to the United States and owned and operated Air Master, Advanced Tillage Systems and the Dinsdale Elevator. He was a member of the Union Congregational United Church of Christ where he had served as a Deacon, was a member of the Masonic Coin Lodge # 394 and the Eastern Star Coinette Chapter # 273, was a 32nd Degree Scottish Rite Mason, a Yorkrite Mason and was an El Kahir Shriner and a Shrine Clown, known to others as "Dr. Doolittle". He enjoyed traveling with his wife Betty and visiting with his family and friends. He was a man of great faith and even though he was faced with an illness he wouldn't be able to overcome, his faith and belief in God helped him along in this journey. Family is what brought the most joy to Jack. He will be dearly missed by all those he leaves behind.