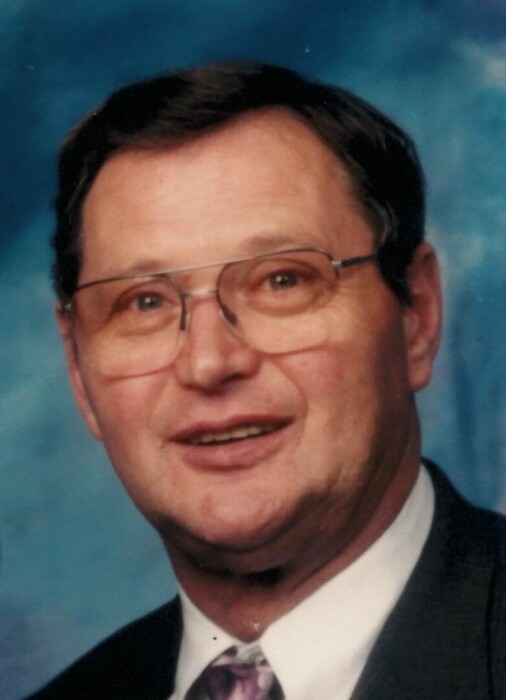 John E. Schlemmer, 83, of Grundy Center, passed away on Thursday, April 15, 2021 at Creekside Living in Grundy Center, after a long battle with Alzheimer’s disease. Private family services will take place and John’s final place of rest will be at the Rosehill Cemetery in Grundy Center. Memories of John and messages of condolences may be left for the family at www.abelsfuneralhomes.com Any memorials given to the family, will be donated to a charity or organization of their choice. The Abels Funeral & Cremation Service-Engelkes Chapel in Grundy Center is caring for John and his family. For further assistance, you may call the funeral home at (319) 824-3319.

John was born on July 28, 1937, to his parents Carl & Mabel (Barrett) Schlemmer. As a child, John grew up and attended school in the Cedar Rapids area. As a teenager, John enlisted in the United States Army, later being honorably discharged, due to an injury.

He met and married Janet Verbick in 1959, welcoming sons Mark & Jeff. He later met and married Donna Horbach-Betzer and the couple were married on July 10, 1969 in Rock Island, Illinois. John and Donna were happy to join together their blended family.

John began his long iron working career at Industrial Welding in Cedar Rapids, where he owned and operated the business. In 1973, the family moved to Grundy Center, where John founded JESCO Industries. During his many years in the business, he welded and repaired heavy equipment for many businesses and individuals throughout the area. He was a self-made man and could fix anything!

He was a member of the Grundy Center American Legion Post #349 and AMVETS 17. Although John worked many long, hard hours, he lived for the weekends spent with his family. He raced cars and John, #33, is recognized for his achievements on the Hawkeye Downs Wall of Fame in Cedar Rapids. He also enjoyed boating and family get-togethers. John was known for his remarkable patience and loved his family to the ends of the earth; always wanting them to be happy. The world lost a kind, hard-working and well-respected individual, and he leaves behind a very admirable legacy.

To order memorial trees or send flowers to the family in memory of John Schlemmer, please visit our flower store.
Open