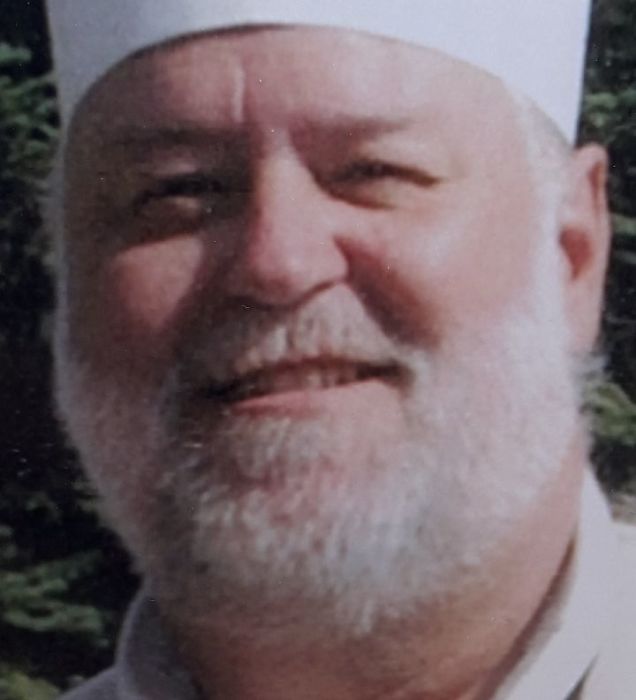 John Lenius, 65, of Waterloo passed May 9th, 2018 at Unity Point Hospital in Waterloo. A Celebration of Life Service will be held June 6th at 6:00pm at the V.F.W. 1406 Commercial Street Waterloo. Memorials may be directed to Connie Lenius, 91 D Ave #101, Grundy Center, IA 50638.  Arrangements were made with Engelkes-Abels Funeral Home in Grundy Center.

John was currently employed as Housing Inspector for the City of Waterloo. John was a Master Mason with the Masonic Waterloo Lodge A.F. & A.M., Worthy Tenured Secretary for the Fraternal Order of The Eagles #764 , V.F.W. Post #1623 Auxiliary.

John is survived by his wife, Connie of Grundy Center; daughter, Jamie and her children David, Zachary, Jayden, and Payton of Arizona and grandson Andrew Lenius of Waterloo.

Preceded in death by his parents, sister Karen, brother Charles; and his son, Joshua Lenius.

John’s true joy in life was his music. Playing his piano for the enjoyment of others was his ultimate desire and reward.

To order memorial trees or send flowers to the family in memory of John Lenius, please visit our flower store.