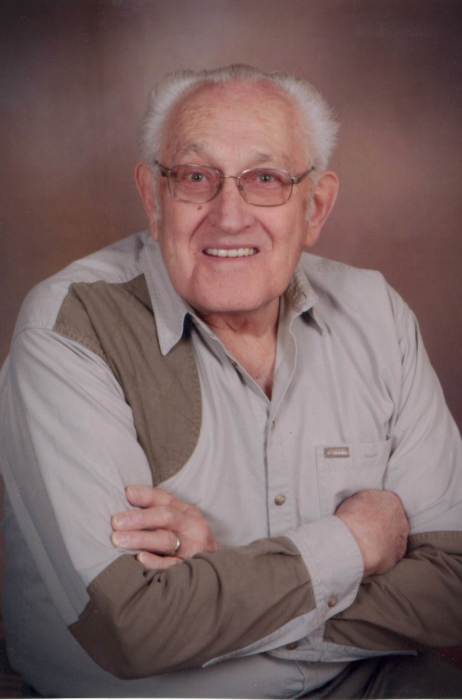 John T. Kuhlman, 82, of Holland, Iowa passed away on Thursday, October 4, 2018 at Eldora Specialty Care in Eldora, Iowa while under the care of Care Initiatives Hospice.  A memorial service for John will be held at 10:30 a.m. on Tuesday, October 9, 2018 at the Colfax Center Presbyterian Church in rural Holland, Iowa with Pastor Robby Grames officiating.  Burial will be held at the Rose Hill Cemetery in Grundy Center with graveside military rites conducted by the American Legion Post #349 and AMVETS Post #17 of Grundy Center.  Visitation will be held one hour prior to the memorial service at the church on Tuesday.  Engelkes-Abels Funeral Home in Grundy Center is caring for John and his family.

John Thomas Kuhlman was born March 30, 1936 in Grundy County, Iowa to William J. and Lela A. (Coover) Kuhlman.  He received his education in the Grundy County Schools, graduating from Grundy Center High School in 1954.  He served in the United States Army for three years following graduation and then worked as a mechanic and owned and operated service stations in the Cedar Falls area.  He married Althea Stehn in 1958, and from this union they were blessed with a son, Gary Dean.  The marriage subsequently ended in divorce.  In 1964, he married Mary Ann Hall. They welcomed the arrival of a son, Thomas John and a daughter, Cynthia Lynn.  Mary Ann passed away in 1982.  John was married to Margie (Abels) Helgens in 2014.

To order memorial trees or send flowers to the family in memory of John Kuhlman, please visit our flower store.