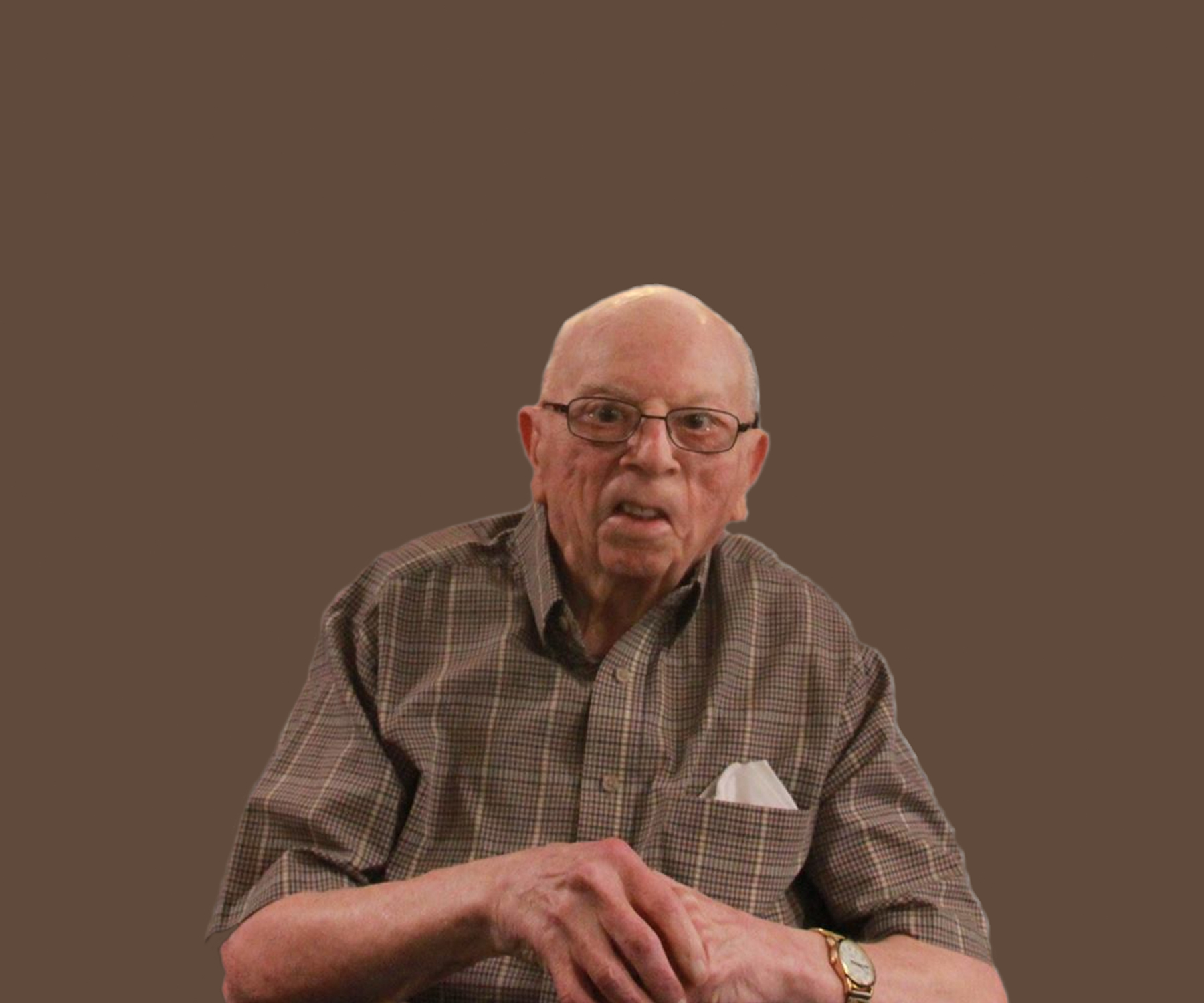 John was born on October 31, 1926 in Grundy Center, Iowa, the son of Henry C. & Anna (Karsjens Wilson) Brower. He grew up and attended school in Grundy Center. After schooling, John moved to Ackley, Iowa where he worked for Hadley's Locker and Dairy as a butcher. In 1959, he moved back to Grundy Center and worked at Swanson's Locker which later became VanDeest Specialty Meats. He retired in 1989.

He was a member of the Bethany Presbyterian Church in Grundy Center, where he served as a Deacon, Trustee and usher. John enjoyed collecting tea cups and he loved being around children, especially his nieces and nephews and the many children he babysat for.

John is survived by his sisters Grace Meents and Anna Mae Brower, both of Grundy Center; many nieces and nephews. He is preceded in death by his parents; sisters Henrietta Smeins and Caroline Fuls; step-sister Marie Diehl and step-brother Wilbert Wilson; brothers-in-law John Meents, George Smeins and Gene Fuls.
To order memorial trees or send flowers to the family in memory of John Brower, please visit our flower store.