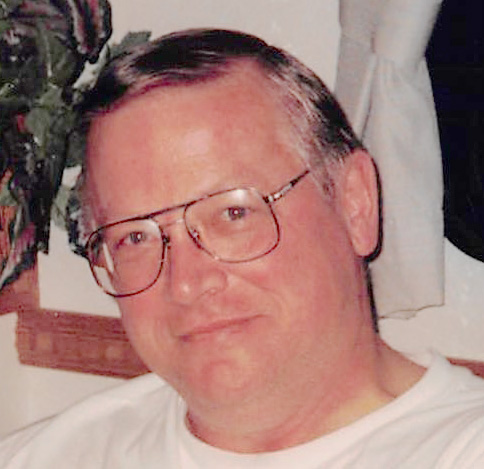 Jimmy “Jim” Lee Getting, 70, of Grundy Center, Iowa passed away Saturday, July 7, 2018 at the Creekside Nursing Home in Grundy Center while under the care of Cedar Valley Hospice. A memorial service will be held Saturday, July 14, at 10:30 AM at the Colfax Center Presbyterian Church in rural Holland. A memorial gathering will be held prior to the service starting at 9 AM. A private inurnment service will be held at a later date. Memorials may be directed to the church. Engelkes-Abels Funeral Home is taking care of the Getting family. Online condolences may be made at www.abelsfuneralhomes.com

Jim was born October 22, 1947 at Allen Hospital in Waterloo, Iowa,  the son of Virgil and Iva Dell (Meyer) Getting. He was raised in Holland, Iowa and attended school at Holland Elementary, Timothy Christian School and graduated from Grundy Center High School in 1965.  He married Mary Abels in 1975 and later divorced. Jim was united in marriage to Brenda M. Geiken on May 16, 1986 at the Christian Reformed Church in Austinville, Iowa. They lived in Grundy Center for 32 years. Jim worked at the Spokesman and Wright Tree Co and as a foreman for 36 years at NCM (Plastronics) in Grundy Center. He served in the Navy from 1967-1973. While on the USS Hornet, Jim was part of the lunar recovery mission, picking up Apollo 11 and 12. He was stationed in Hawaii, the Philippines, and San Diego, CA. He was a lifetime member of the Grundy Center AMVETS

Jim’s hobbies included camping, boating and fishing. He was a huge Hawkeye fan, as well as being an avid Purple Martin enthusiast, but he cherished time spent with his grandchildren the most.

Those left to cherish his memory are; his father, Virgil Getting of Grundy Center; his loving wife, Brenda Getting of Grundy Center; a daughter, Lisa (Joseph) Weyhmiller, of Franklinville, New Jersey; three grandchildren, Sierra, Savannah and Joseph Jr. (Joey) Weyhmiller, all of Franklinville NJ; one sister, Ila (Dale) Weirsma of Zeeland, Michigan; a mother in law, Madeline Geiken of Aplington IA; three brother in laws, Dennis (Velda) Geiken of Aplington IA, Larry Geiken of Fountain Hills, Arizona and Roger (Cheryl) Geiken of Davenport, Iowa; ten nephews and nieces and many wonderful friends and co-workers throughout the years. Jim was preceded in death by his mother, IvaDell Getting.

To order memorial trees or send flowers to the family in memory of Jim Getting, please visit our flower store.