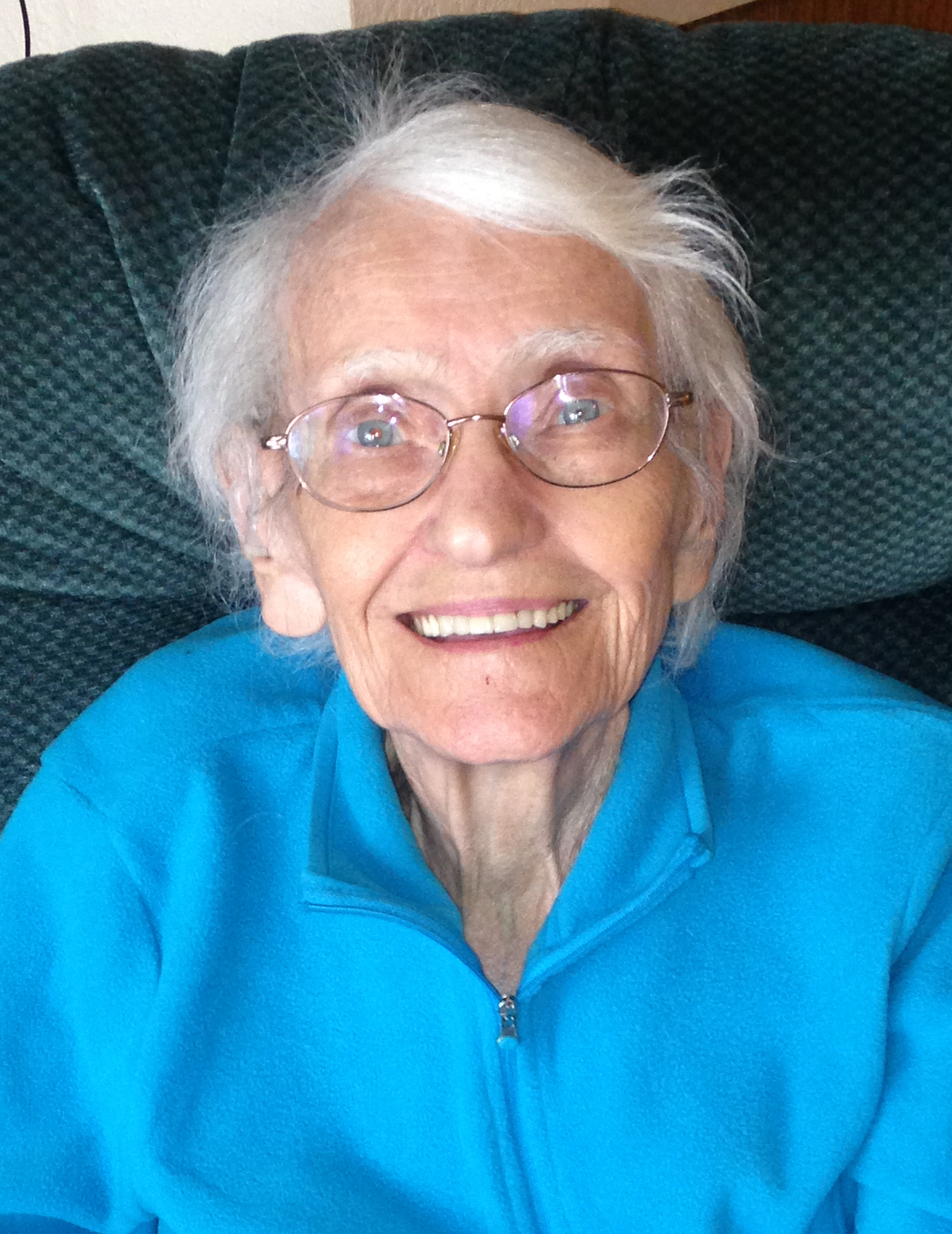 
Jessie was born January 30, 1921 in Grundy Center, to Jesse and Eva (Buchen) Allgood. She graduated from Grundy Center High School in 1939. Jessie attended and received her teaching degree from the University of Northern Iowa, formerly known as the Iowa State Teachers College. She was united in marriage to Harry Cooley on February 3, 1941 in rural Iowa.


She was the postmaster for Morrison, for 35years. Jessie attended and held many offices for the U.S. Postal service conventions, was the Morrison Correspondent for Grundy County, and was the treasurer for the Grundy County Museum of History located in Morrison.


Jessie was a long time member of the First Presbyterian Church in Reinbeck. She was also a member of the Rebekah's and the American Legion Auxiliary.


She enjoyed gardening, games, gambling, and especially Bingo. Jessie had a large collection of stamps, coins, and dolls. Jessie loved to write and receive letters from her many pen pals. She was known for her cooking, pies, rolls, and noodles. Jessie had a great sense of humor.


Jessie loved to travel and visited Hawaii twice with her husband Harry. She had a deep love for her family and always wanted to know what they were doing and why.


She was preceded in death by her parents Jesse and Eva; husband, Harry; four sisters, Mary Elizabeth Allgood, Vera Brandt, Avis Ishman, and Pauline McFarland; and two brothers, Sam Allgood, and William Allgood.
To order memorial trees or send flowers to the family in memory of Jessie Cooley, please visit our flower store.