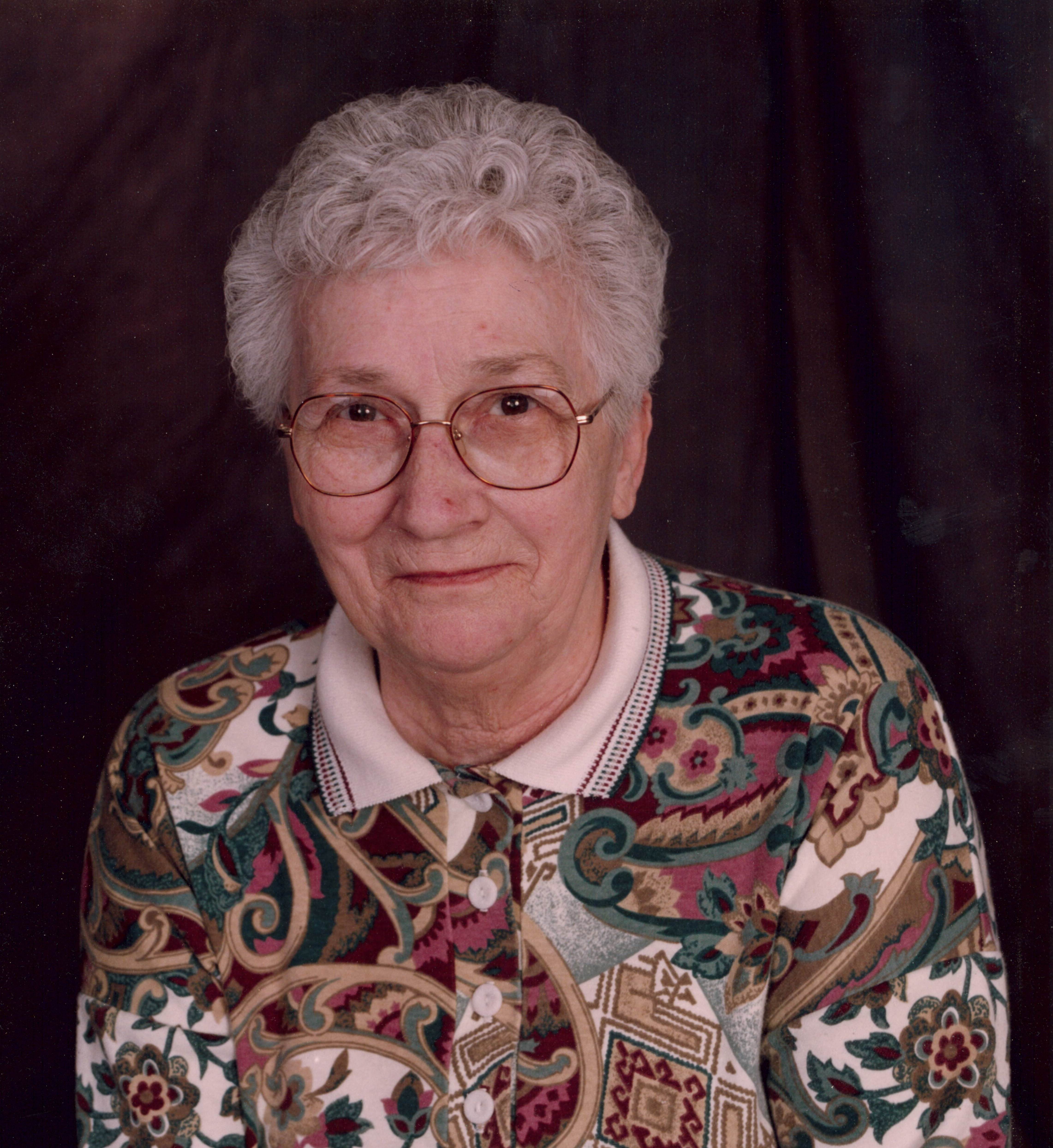 Janet Irene Mathews, daughter of Louis and Dorothy Pickering Mathews was born on November 16, 1934 at her parent's home in Eldora, Iowa. She received her education in Eldora, graduating from Eldora High School in 1952. On November 8, 1954, she married Wendell William Balvanz in Grundy County, Iowa. The couple later divorced. Janet worked in a variety of jobs outside the home, but her main vocation was as a homemaker. In June of 1977, Janet married Keith Shaver. She enjoyed embroidery, gardening, canning, quilting and being the BEST mother and grandmother she could be!

In addition to her parents, she was preceded in death by both of her husbands; son-in-law, Bob Burgess; 2 great grandchildren; granddaughter-in-law, Jessica Burgess; brothers, Robert and Richard Mathews; sisters-in-law, Lucille and LeAnn Mathews; brothers-in-law, Don Myers and Fred Morlan.
To order memorial trees or send flowers to the family in memory of Janet Shaver, please visit our flower store.