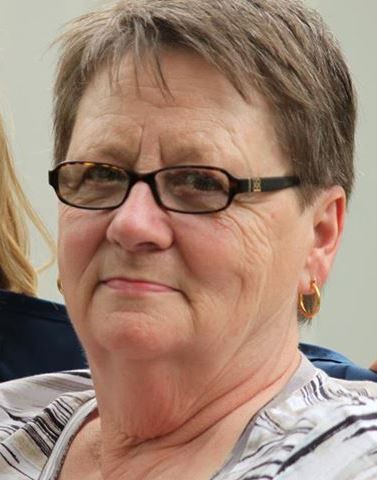 Jane Reardon, 76, of Monona, formerly of Waterloo, passed away on Tuesday, January 2, 2018 at Covenant Medical Center in Waterloo, after a brief illness. A gathering of friends and family and a celebration of Jane’s life will be held on Saturday, April 14th from 2:00 to 4:00 PM at the Thornburg-Grau Funeral Home, 625 Main Street, MCGregor, Iowa. The Engelkes-Abels Funeral Home in Grundy Center and the Thornburg-Grau Funeral Home in McGregor is caring for Jane and her family. Memorials may be directed to the family and messages of condolence may be left at www.abelsfuneralhomes.com

Jane was born on March 26, 1941 in Iowa City, Iowa, to her parents Gordon & Polly (Young) Rubendall. She grew up in McGregor where she attended school, graduating from MarMac High School in 1959. Jane worked in food service for numerous businesses and was also blessed to be able to be a caregiver for her grandchildren. On December 7, 1974, Jane was united in marriage to Tom Reardon at St. Patrick’s Catholic Church in Monona. He passed away in June of 2016.

She enjoyed traveling with her husband Tom, mushroom hunting and spending time at the Mississippi River. Jane was a strong woman, who over the course of her life was diagnosed with three different types of cancer but prevailed, beating all three. What was most important to Jane was her family and spending time with them. She was a loving wife, mother and grandmother, the best her family would tell you. The love her family has for her is immeasurable and she will be dearly missed by her family and friends she leaves behind.

Click to download / open
To order memorial trees or send flowers to the family in memory of Jane Reardon, please visit our flower store.
Open