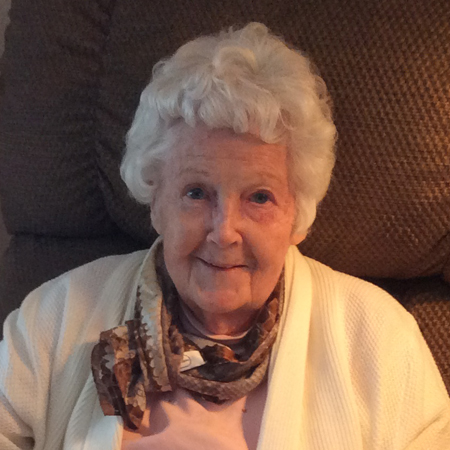 Jane C. Lowe, 90, of Reinbeck, passed away on Saturday, October 3, 2020, after enjoying a wonderful day with family. A graveside service will be held at Reinbeck Cemetery at 10 a.m. on Saturday November 7, 2020.. Please omit flowers; memorials may be directed to the First Presbyterian Church in Reinbeck.

She was born to the late Gerald “Jigs” and Ethel Campbell on January 13, 1930, the oldest of sisters Carol Tollefson (deceased) and Kathy Washington of Cedar Falls and graduated from Cedar Falls High School.

Jane married to William “Bill” Lowe in Cedar Falls on May 30, 1949 and moved to Reinbeck from Cedar Falls in 1950 where Bill managed and owned Moeller and Walter, Inc. until his retirement in 1985.

Bill and Jane shared 29 wonderful years of their retirement with their grandchildren while traveling throughout much of the United States and their warm and loving home was always the where family and friends gathered to share stories, laugh, talk, and enjoy life together. Bill and Jane have two children, the late Deb Lowe Creswell and Scott W. Lowe who lives in Reinbeck.

To order memorial trees or send flowers to the family in memory of Jane Lowe, please visit our flower store.