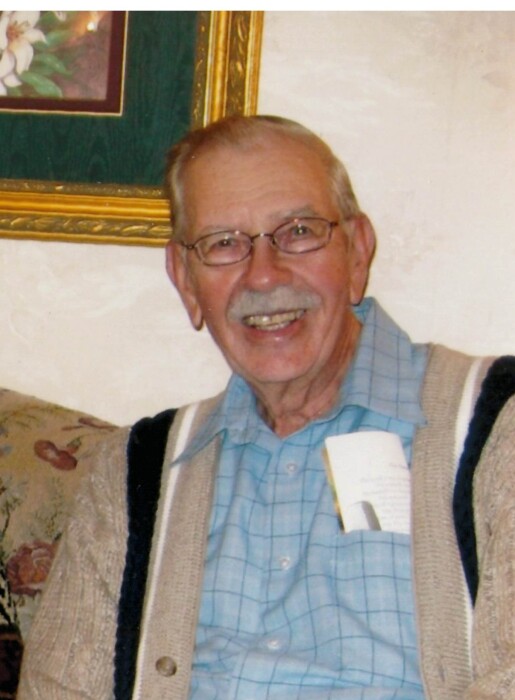 James “Jim” M. Fekkers, 85, of Parkersburg, passed away peacefully on Monday, February 15, 2021 at Creekside Living in Grundy Center, while under the care of Cedar Valley Hospice. A Celebration of Jim’s life will be held at a later date and per Jim’s wishes, cremation rites have been accorded. Memories of Jim and messages of condolence may be left for the family at www.abelsfuneralhomes.com. The Abels Funeral & Cremation Service-Engelkes Chapel in Grundy Center, has been entrusted with arrangements.

Jim was born on June 25, 1935, on his family’s farm in rural Aplington, Iowa, to his parents Kobus & Miriam (Achtermann) Fekkers. Just shy of 6 years, an almost lifelong Aplington resident, Jim attended school there, and graduated from Aplington High School in the class of 1953. After high school, Jim proudly enlisted in the United States Army, where he honorably served his country for 2 years. After his stint in the Army, Jim began working for Hawkeye Steel in Waterloo. After a short time there, Jim began his long career in farming, on his family’s farm in Aplington, where they raised livestock, mostly cattle. He retired in the early 2000’s after many years of hard work.

During Jim’s early years, he decided to have a fun night out on the town, at the Blackhawk Rollerdrome, where he met the love of his life, Loretta Simpson. The two were married on December 1, 1960. Loretta brought 2 beautiful daughters into their marriage, Debbie and Bobbette, and Jim was nothing short of loving, kind, and caring, and never thought of them other than his own, adopting them and being a wonderful father figure throughout their lives. Six years ago, Jim & Loretta decided to leave the family farm and move to Parkersburg, where they remained until Jim’s passing.

Jim was a member of the First Reformed Church in Aplington, where he served as a Deacon and Elder, and sang in the church choir for over 60 years. Jim had a passion for music; Gospel being a favorite. He also sang at the annual Bible Conference, but he never did sing alone! His strong bass voice lent him to have others help him perfect the song he was singing. Jim had several hobbies, including latch hooking, watching his beloved Iowa Hawkeyes but one thing Jim loved very much, was his 1953 Ford Victoria. He received his very first one, for his high school graduation and was fortunate throughout the years to have owned 2 more of his favorite make and model.

Jim was known to have a sweet tooth! His family affectionately calling him a ‘Chocoholic’. He was a very charismatic person, who was known to tell tall tales, perhaps ‘stretching’ the truth. He was a jokester, a storyteller, and an overall character in all things life. Above all, Jim was a godly man, who loved his family, his friends, the Lord, and he lived a fulfilling life. Although his passing leaves a void, it’s those stories and memories that will keep his legacy alive for generations to come.

To order memorial trees or send flowers to the family in memory of James "Jim" Fekkers, please visit our flower store.