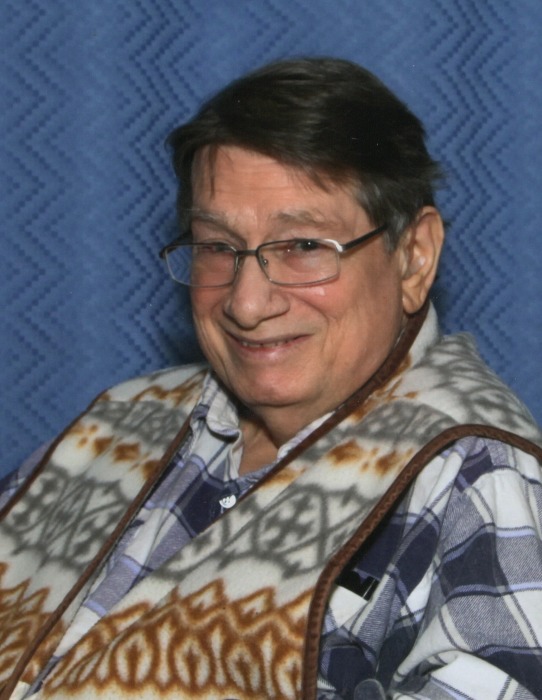 James was born in Brownsville, Tennessee on July 27, 1939 to Earline Dunlap and James Edward Russell, Sr. He attended the same high school in Memphis, TN as Elvis but was a few years behind the recording star. He married Ruth Ann May of Jesup, Iowa on July 11, 1964. At the University of Iowa he earned a Bachelor of Arts in Physics. He worked for General Electric at the Kennedy Space Center in Management and Information Development for the Apollo program. Julie was born there and Brian was born in Connecticut later. While he worked as an project integration engineer for various labs, he developed a hobby of stained glass. He started his business, Russell Glass Studio in 1975 in Frederick, Maryland where they lived. One of the daunting tasks he took on with his usual zeal for solving problems was repairing stained glass windows from churches, a highly technical and carefully done operation. He made lampshades in the style of Tiffany, and designed many window panels for homes. He and Ruth were once interviewed as stained glass artists on Good Morning America by Geraldo Riviera.

In his later years he had businesses in plant sales, construction, information services, and worked for the Information Management Division of the Irwin Community Hospital in Ft. Riley, Kansas. As a retiree, he moved to Reinbeck, Iowa to live near his daughter Julie and her family. He assisted Julie in hand-bookbinding some fine press editions of books she published. He very much enjoyed watching the growth of her letterpress printing and art business and appreciated the hand crafted nature of it, especially being a craftsman himself. Julie would say she learned how to be a craftsperson/ artist from those years in the stained glass studio with her parents.

In Reinbeck, he returned to doing a little stained glass.  He joined the Reinbeck United Methodist Church and studied to become a lay speaker. He taught adult Sunday school and was appreciated for his careful study of the bible and his insightful commentary, as well as the fieriness of his devotion. He had a gift for speaking and writing, as well as a sharp sense of humor and physical comedy. The stories he told were full of funny “acting out” moments that made people laugh.

He was preceded in death by his brothers Jerry and Joe Hargrove, mother Earline Hargrove and sister Judy (Hargrove) Jett.

To order memorial trees or send flowers to the family in memory of James Russell, Jr., please visit our flower store.