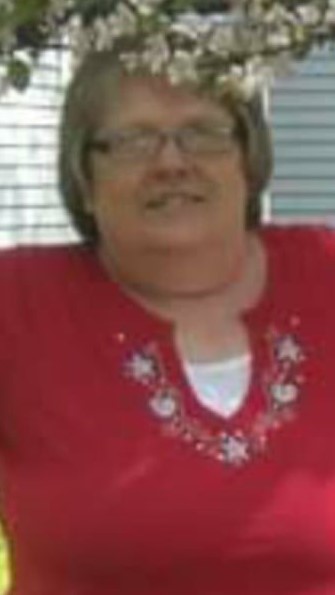 Following Iva’s wishes, cremation rites have been accorded and the family will be hosting a celebration of Iva’s life from 1:00 - 4:00 p.m., on Saturday, April 2, 2022 at the Deer Park in Eldora, Iowa. Memorial contributions may be directed in Iva’s name to her family which will be later designated elsewhere.  For further information or to leave an online condolence please visit www.abelsfuneralhomes.com.  Creps-Abels Funeral Home Chapel is caring for Iva and her family.

Iva Sizemore was born on December 30, 1962, in Iowa, the daughter of Bud and Marie (Bachman) Sizemore.  She was raised and educated in the New Providence school district where she obtained her GED.  On November 30, 2002, Iva was united in marriage to Scot A. Williams in Alden, IA.  Iva was a very hardworking woman and dedicated her working years at the Electrolux in Webster City until it closed, helping out at the family business and then she went to work for F&F in Webster City up until she could no longer work due to her illness.  Iva had a passion for crafts, going to garage sales, visiting with her friends and her sisters, and also visiting and spending time with her favorite niece Abby Lightfield of Missouri.

To order memorial trees or send flowers to the family in memory of Iva Williams, please visit our flower store.