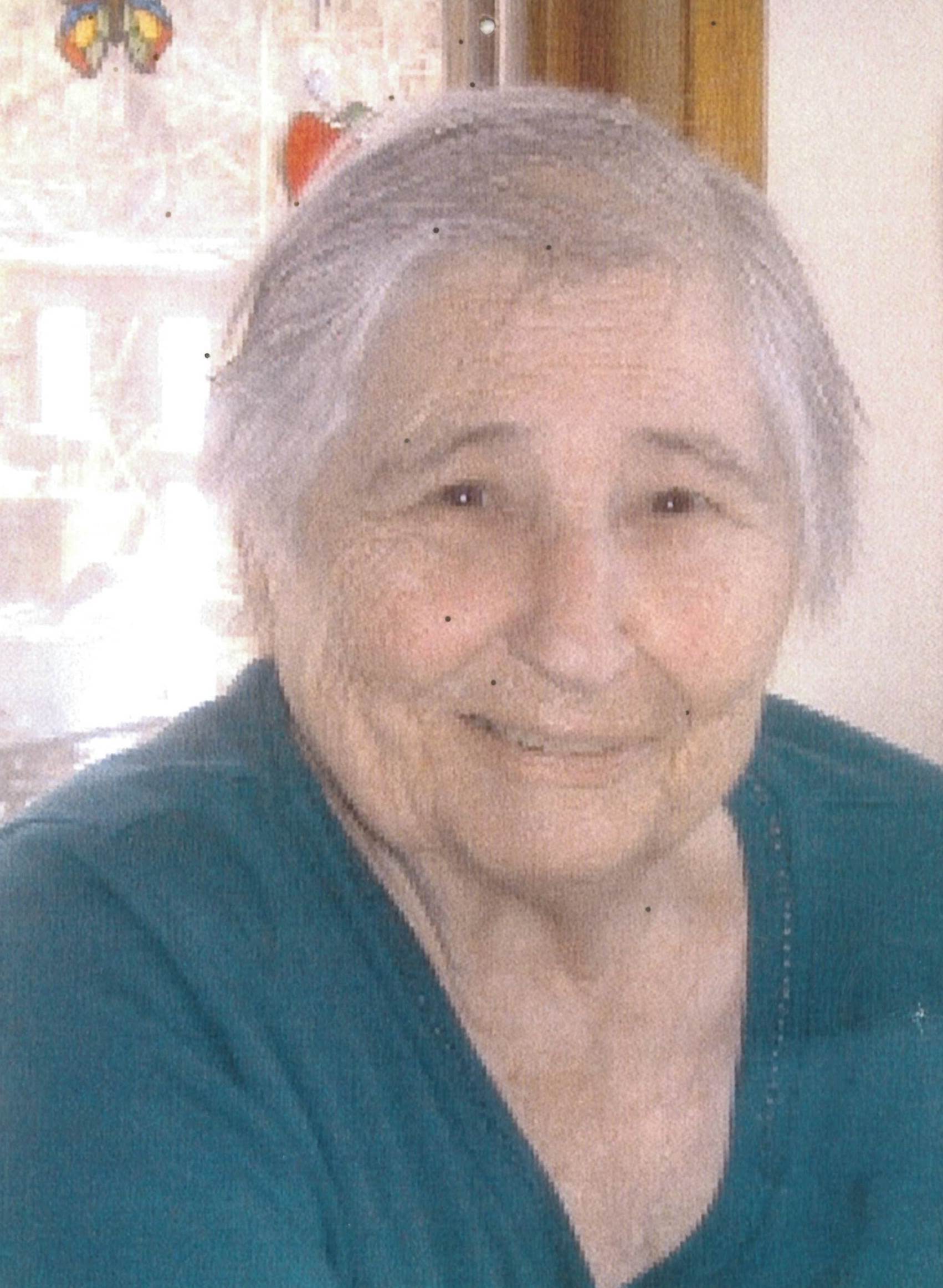 Isabelle Charmaine Hess, daughter of Robert and Gladys Newell Hess was born south of Wellsburg, Iowa on May 15, 1918. She graduated from Wellsburg High School. She married Roy Venenga on February 14, 1939 in Grundy Center, Iowa. They spent their married lives farming in Grundy, Hardin and the majority of the time in Butler County. Isabelle was a very hard worker. She enjoyed gardening, raising chickens, quilting, cooking, baking and sewing. She was the 4-H leader for the Busy Beavers 4-H Club for 10 plus years. She especially enjoyed watching and spending time with her grandkids, great grandkids, great-great grandson and her family.

In addition to her parents, Isabelle was preceded in death by her husband, Roy Venenga; one brother and two sisters.
To order memorial trees or send flowers to the family in memory of Isabelle Venenga, please visit our flower store.