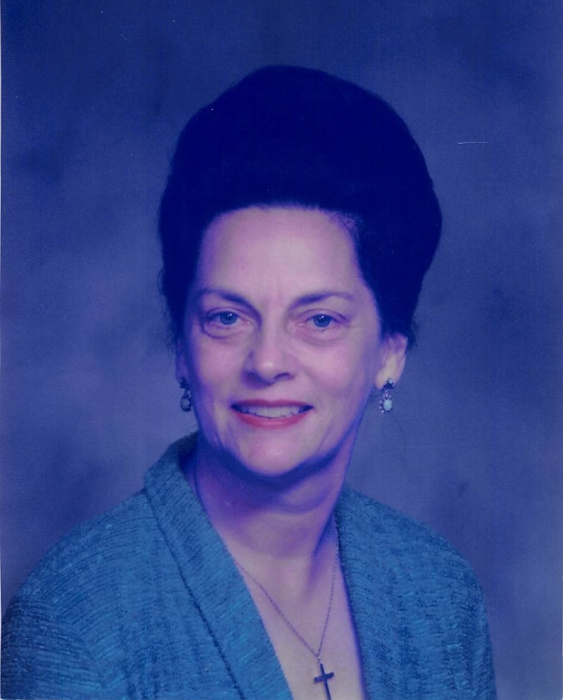 Helene was born on March 24, 1928 to her parents Laurence & Kathryn (White) Kline on Twin Willow Farm, Melrose Township, rural Conrad in Grundy County, Iowa. At the age of 10, Helene accepted Jesus Christ as her Savior and was baptized in Doud Creek.

After graduating from Conrad High School with the class of 1945, Helene worked as bookkeeper and secretary for the Clarke Hybrid Corn Company until her marriage to Charles “Bud” Mooty Jr. They were united in marriage on October 19, 1946 at the Alice Church of God, in rural Conrad, Iowa. Bud’s parents built a new house for them on their farm in Washington Township in the Ames Experimental Apple Orchard, which was planted by Iowa State. 3 children were born to Bud and Helene: Margaret, Elizabeth and Charles III. After Bud’s passing in 2010, Helene continued to live on the Mooty Century Farm (1907-2007).

Helene was the family historian and has written two genealogies, which are in the Library of Congress; one on her Fink ancestry and the other one on Bud’s Irish ancestors, the Mooty/Auchmutys. At the time of her death, she was working on her Kline ancestry.

She was a member of the First Presbyterian Church in Grundy Center, Daughters of the American Revolution, and former member of the Felix Peppy Peppers 4-H club, where she held the county office of historian.

Her joys included Bibles, her grandchildren and great-grandchildren, cooking for her family, the color blue, tomatoes and white flowers. Her favorite scripture verse was “God is Love”. She first learned it in Sunday school when she was 4 years old.

To order memorial trees or send flowers to the family in memory of Helene Mooty, please visit our flower store.
Open