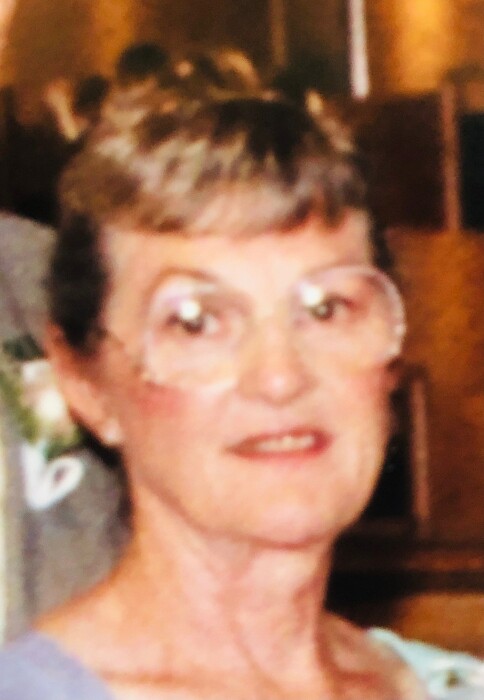 Following Helen’s wishes, cremation rites have been accorded and there will be no public services held at this time.  In lieu of flowers, memorial contributions may be directed in Helen’s name to her family which will be later designated elsewhere.  For further information or to send a condolence please visit www.abelsfuneralhomes.com.

Helen Marie McMaster was born on April 16, 1931 in Spalding, Nebraska, the daughter of James Burton and Rose Marie (Meyer) McMaster.  She was raised and educated at rural Spalding attending rural grade schools.  Helen graduated from Spalding Academy in 1948.  Helen was united in marriage to Edward F. Krupa in Omaha, NE on August 18, 1951.  Edward passed way on August 7, 1952 due to a electrocuted accident.  From this union they had one daughter: Catherine.

On April 7, 1956 she was united in marriage to Albert L. Brandl in Omaha, NE.  From this union four children were born: Joan, Thomas, Mark and Todd.  The family moved to Grundy Center on October 12, 1970.  Helen was active in her church as a member of the parish council, a Religious Education teacher and serving in several liturgical ministries.  She was a hospice volunteer as well for several years.  Helen enjoyed sewing, cooking, gardening, baking and spending time with her family.

She is preceded in death by her husband, parents, sister and one son, Todd Brandl who passed in 1989.

To order memorial trees or send flowers to the family in memory of Helen Brandl, please visit our flower store.