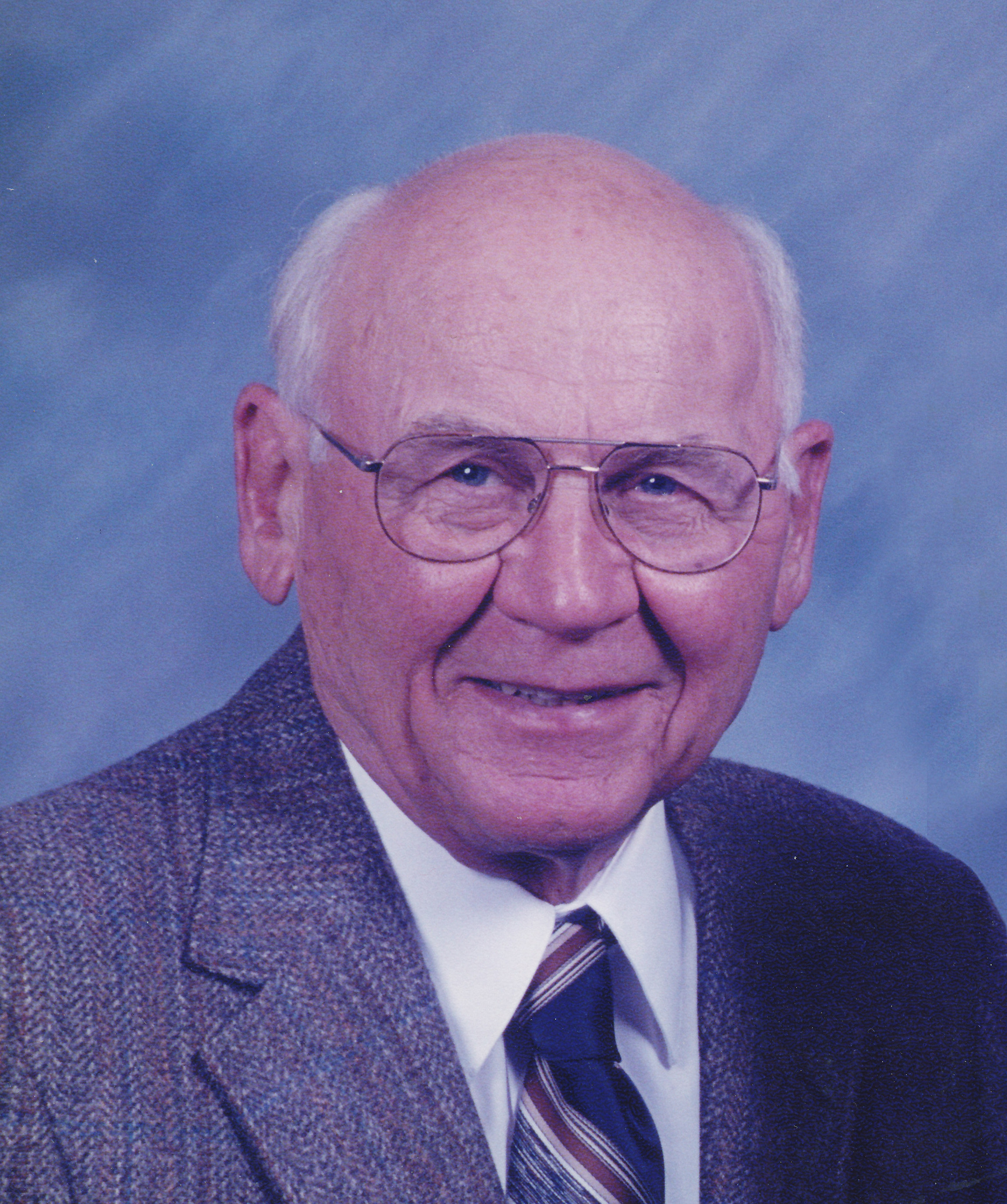 Harold Warner Wieben, 88, of Reinbeck, passed away on Friday, March 18, 2016 at Parkview Manor in Reinbeck after a brief battle with cancer. Funeral services will be held on Wednesday, March 23, 2016 at 10:30 A.M. at the Union Congregational United Church of Christ. Burial will follow at the Reinbeck Cemetery, in Reinbeck. In lieu of flowers, a memorial has been established in Harold's name to benefit the American Cancer Society. Online condolences can be made on www.abelsfuneralhomes.com


Harold was born April 6, 1927 to Henry William and Mary (Horstman) Wieben on the family farm in Reinbeck. He attended and graduated from Reinbeck High School in 1944. Harold served our country in the U.S. Army during WWII at Fort Dix, New Jersey.


Harold attended Electrical school in Chicago, and worked as an electrician for John Deere for several years. He later went into Tool and Die work for Doefer Corporation, eventually moving into the role of inspector.


He was well known for his passion for the game of golf and if it was above freezing could probably be found at his beloved Oak Leaf Country Club in Reinbeck.


He was preceded in death by his parents, his brother Lester, sister-in-law Anna, and niece Susan.
To order memorial trees or send flowers to the family in memory of Harold Wieben, please visit our flower store.