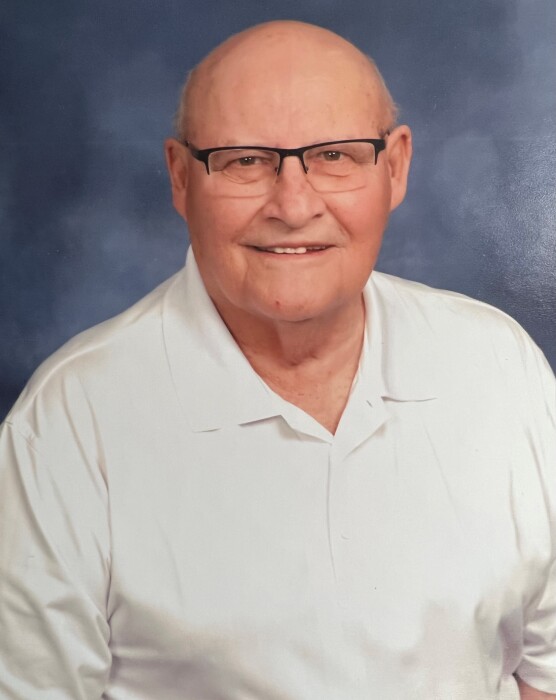 Harold Dean Storjohann, 87, of Reinbeck, Iowa, passed away on Monday, April 25, 2022, at the Grundy County Memorial Hospital in Grundy Center, Iowa. A celebration of life will be held on Friday, May 6, 2022,  from 4:00 p.m. until 7:00 p.m. at the Oak Leaf Country Club. Burial will be private. Memorials may be made in Harold’s name to one’s charity of choice.

Harold was born on June 13, 1934, in Tama County, Grant Township, Lincoln, Iowa. He was the son of Alfred and Caroline (Horstman) Storjohann. He was raised on farms in the Reinbeck area and graduated from the Reinbeck High School in the class of 1952. On June 5, 1955, he was united in marriage to Margaret Lohse at the UCC Church in Reinbeck. Together they welcome three children into their family.

Harold worked for many agricultural businesses while farming full time in the Grundy Center area. In 1961 he began farming in Reinbeck and continued until his passing. Harold was also a seed corn dealer for over 50 years. In recent years he enjoyed rides out to the farm to check up on activities with crops and Rileys cattle.

To order memorial trees or send flowers to the family in memory of Harold Storjohann, please visit our flower store.