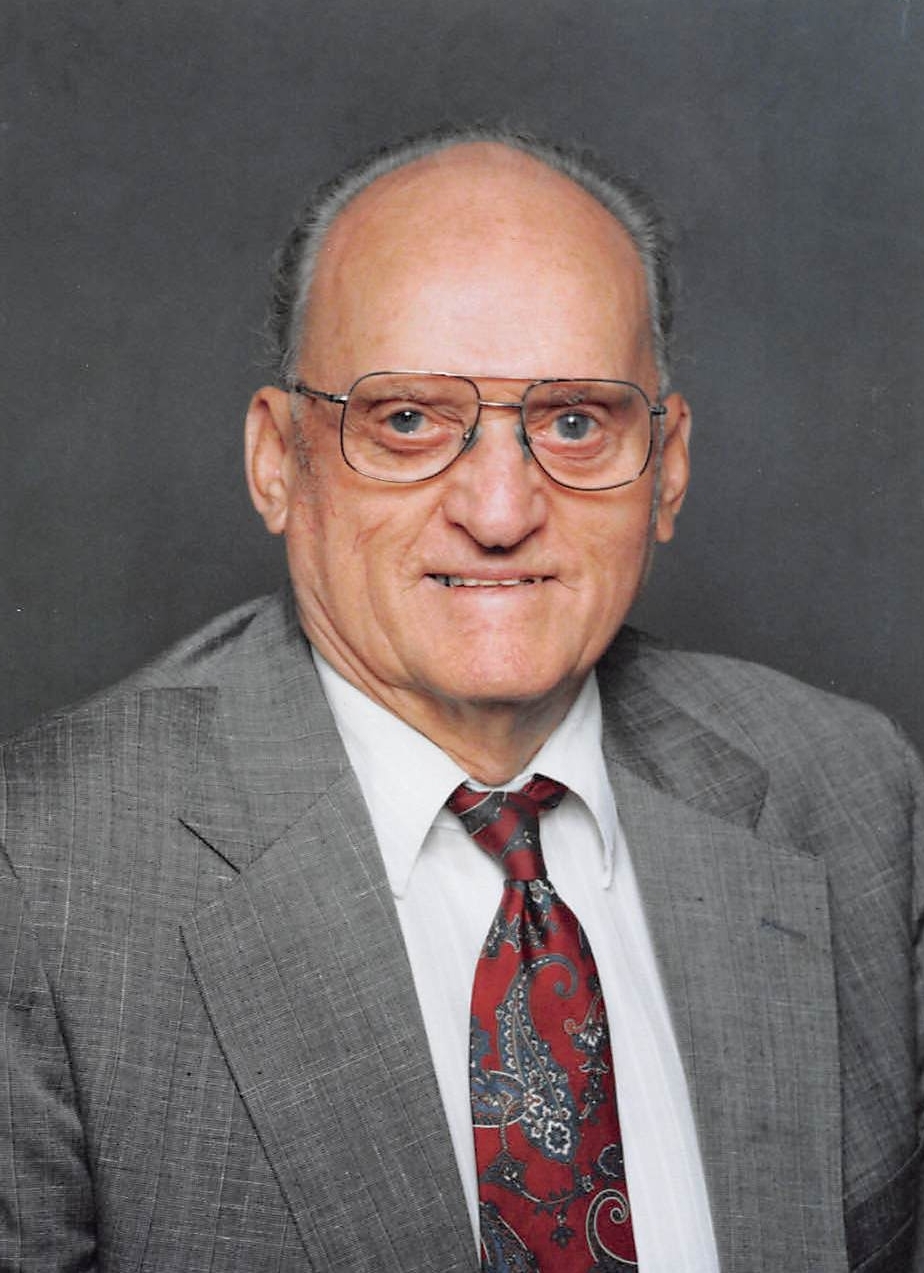 Harold was born on October 30, 1923 on the family farm in Grundy County, Iowa, to his parents Elke Herman & Mary (Sparenborg) Henricks. He attended school at Colfax #5 through the 8th grade. Harold helped his father on the family farm for many years and then went on to honorably serve his country in the United States Army. On April 25, 1951, Harold was united in marriage to Mattie Iblings at the Christian Reformed Church in Holland. He began his career working for CB Sonnenborg where he drove trucks and later began corn shelling, in which he purchased the business, owning and operating Henricks Custom Corn Shelling. He retired after 50 years of service. After retirement, Harold began helping Pat Brown at the Rosehill Cemetery in Grundy Center performing grounds maintenance. He enjoyed working maintenance and was very meticulous, in making sure that the cemetery was kept up to his standards that he kept in both his professional and personal life.

He enjoyed traveling and taking trips to Las Vegas and Florida with his wife Mattie and was able to enjoy a large family vacation to California. Harold was mechanically inclined and enjoyed tinkering on vehicles and farm equipment. He was a people person and he never met a stranger. If you saw Harold, he would always greet you with a smile and a wave. Harold loved spending time with his family and was extremely proud of his grandchildren, never missing any of their school and sporting events. He will be deeply missed by his family he leaves behind.