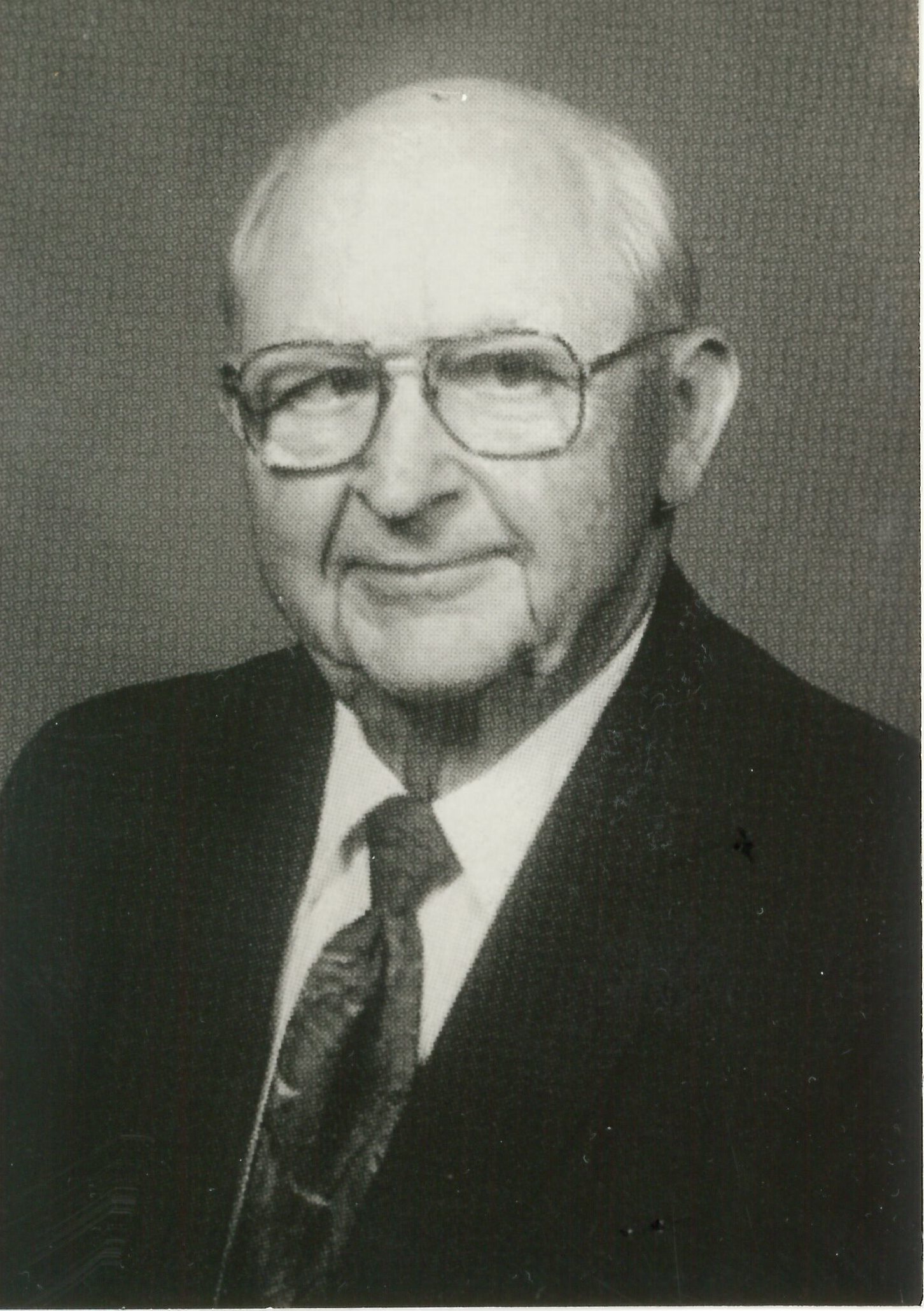 Harlan Saathoff, 94, of Grundy Center, died Monday, April 11, 2016 of natural causes at the Unity Point-Allen Memorial Hospital in Waterloo. He was a resident at Grundy County Memorial Hospital Long Term Care since 2008.

Harlan was born on February 18, 1922 to Fike and Tillie (Huisman) Saathoff in Grundy Center, Iowa. He attended rural schools in the area. He worked as a farm hand for his parents and for Clarence and Dale Brown until his retirement.

Harlan was preceded in death by his parents; two brothers and sisters-in-law, Thile and Bernice Saathoff, Walter and Alida Saathoff; and one sister and brother-in-law, Elizabeth and Fike Huisman.

Funeral services will be held at 2:00 p.m. on Saturday, April 16, 2016 at Engelkes-Abels Funeral Home in Grundy Center, with Pastor Nathan Barkley officiating. A visitation will be held from 1:00 p.m. until the time of service on Saturday at the funeral home. Burial will follow the service at Rose Hill Cemetery in Grundy Center. In lieu of flowers, memorials may be given to the First Baptist Church, 310 East I Avenue, Grundy Center, Iowa 50638.
To order memorial trees or send flowers to the family in memory of Harlan Saathoff, please visit our flower store.