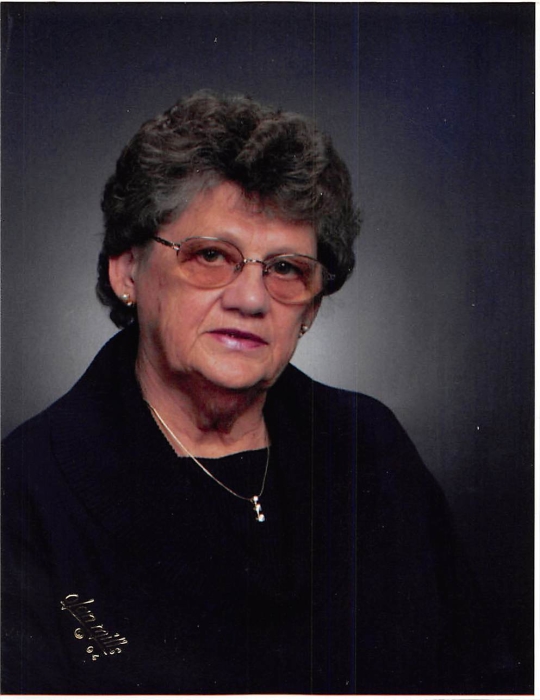 Gloria was born on November 22, 1939 in Reinbeck, Iowa, to her loving parents Christel and Louise (Abling) Thesing. She was raised in rural Reinbeck and was baptized on February 3, 1944 in her parent’s home. Gloria graduated from Reinbeck High School on May 23, 1958. On August 20, 1959 she graduated from Gates Business College in Waterloo, Iowa. She worked for Metropolitan Life Insurance Company from 1959 until 1962. Gloria was united in marriage to Ferdinand “Bud” Henze on January 26, 1962 at St. John’s Lutheran Church in Reinbeck. Together they welcomed their son Steve and their daughter Joan into their family.

To order memorial trees or send flowers to the family in memory of Gloria Henze, please visit our flower store.