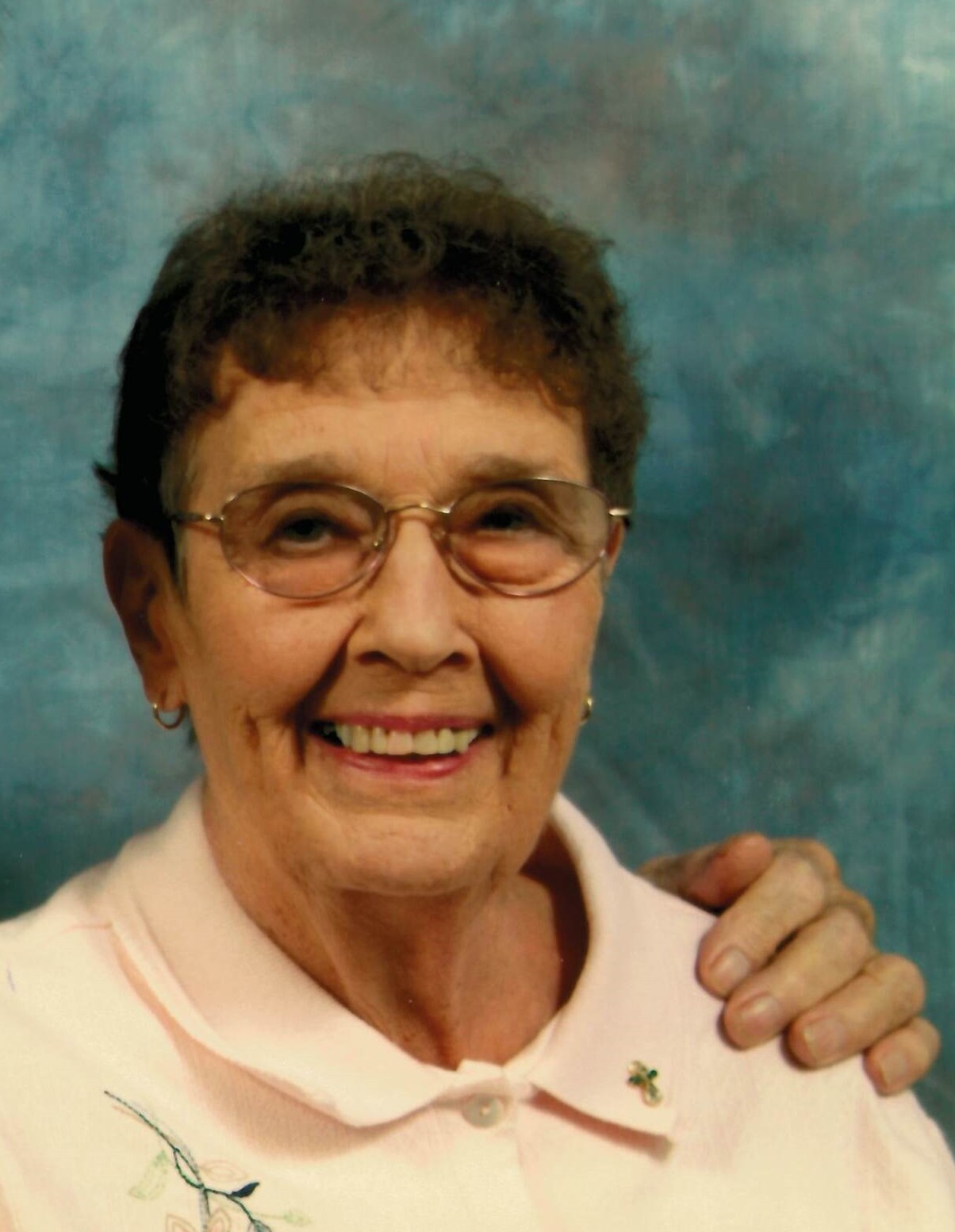 Gloria Joan Breakenridge, 86, of Reinbeck, Iowa, passed away on Sunday, May 7, 2017 at Parkview Manor Nursing Home in Reinbeck, Iowa. Visitation will be held Saturday, May 13, from 9:45 to 10:45am at Amity Presbyterian Church, 1803 Hwy D-65, Reinbeck. A funeral service will follow at 11:00 am at Amity Presbyterian Church with Pastor Daryl Widmayer officiating with a luncheon to follow. A private interment will be held at a later date. French-Hand Funeral home in Reinbeck is taking care of the family. Memorials may be directed to the family.
Gloria was born on May 5, 1931 in rural Reinbeck, IA to her parents Lyman and Frances Barker. Gloria was raised in Reinbeck and received her education in Waterloo where she graduated in 1948. Shortly after, she was united in marriage to Donald Grimm in 1949 ending in divorce. Later in life, she was united in marriage to Warren "Punch" Breakenridge April 19, 1956 in Reinbeck where she spent the majority of her life aside Warren on the farm.
Gloria enjoyed doing many things, she and "Punch" spent 21 years in Arizona during the winter months. Gloria enjoyed playing bridge, making cards, golfing, and spending time with family and friends. Gloria was a past moderator of the Presbyterian woman and a member of the Order of the Eastern Star. She especially enjoyed spending time with all her grandchildren, great grandchildren, and great-great grandchildren.
Gloria is survived by her children Donna (Randy) Evenson of Reinbeck, Peggy (Terry) Finzen of Dysart, Penny (Dave) Gordon of Polk City; step-daughters Judi Risk of Palm Desert, CA, Jennifer Breakenridge of University Park, and Susan O'Donnell of White House Station, NJ; step-son Scott (Judy) Breakenridge of Hudson; son-in-law Ernie (Pam) Mitchell of Reinbeck; sister Audrey DeRodeff of Pleasanton, CA; brother Gene (Dianne) Barker of Reinbeck; She had 9 grandchildren, 14 great grandchildren, 10 step-grandchildren, 27 step-great grandchildren, and 7 step-great-great grandchildren. She was preceded in death by her parents, daughter Rebecca, husband "Punch", and brother-in-law Chris DeRodeff
To order memorial trees or send flowers to the family in memory of Gloria Breakenridge, please visit our flower store.