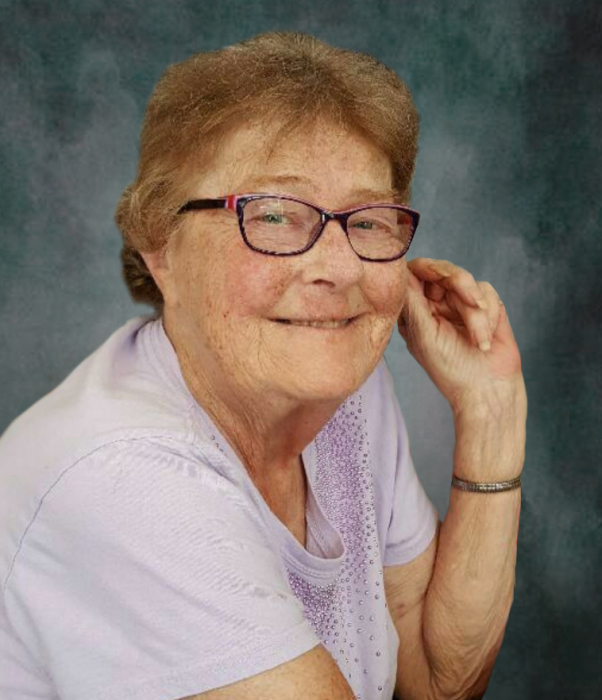 Glenna Rae Foutch, 74, of Reinbeck, former longtime resident of Holland and Hudson, passed away on Sunday, November 10th at UnityPoint Health-Allen Memorial Hospital in Waterloo, while under the care of Cedar Valley Hospice. Glenna’s family will hold a private family Celebration of Life at a later time. Inurnment will also be private. Memorials may be directed to the Cedar Bend Humane Society, 1166 W. Airline Highway, Waterloo, IA 50703 (Please note Glenna's name in your check memo), a charity dear to Glenna’s heart. Messages of condolence may be left for the family at www.abelsfuneralhomes.com

Glenna was born on December 28, 1944, to her parents Benjamin & Viola (Stahl) Groote in Grundy Center, Iowa. One of three siblings, she grew up in Holland where she attended school, later graduating from Grundy Center High School in 1963. After high school, Glenna went on to obtain her Certified Nurses Aide license. While working as a CNA, Glenna was blessed with 5 children. She spent the majority of her career at the Harmony House in Waterloo, retiring after 30 + years. In addition to the Harmony House, she worked at various other healthcare institutions.

She resided most of her life in Holland, later moving to Hudson. She most recently relocated to Reinbeck, where she remained until her passing.

Glenna was a member of the local Presbyterian Church in Grundy Center. Being a busy working mom, Glenna didn’t have a lot of time to spend on hobbies but when she did, reading was a huge part of her past time. Her family says she could finish a 1000-page book in only a few days! Her other love in life was her family and close friends. She loved spending time with her family, especially with her grandchildren and great-grandchildren. She was also a very loyal friend to her 2, very best girlfriends, Millie and Phyllis. Glenna will be very much missed by those she leaves behind.

To order memorial trees or send flowers to the family in memory of Glenna Foutch, please visit our flower store.