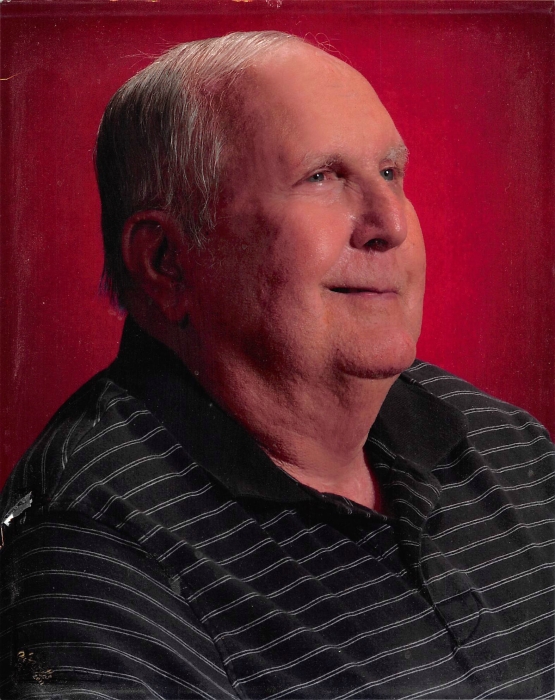 Gerald A. “Pete” Evans, 88, of Eldora, passed away on Saturday, November 3, 2018 at the Valley View Nursing & Rehab Center, while under Care Initiatives Hospice. A memorial gathering will be held on Thursday, November 8th from 5:00 PM to 7:00 PM at the Creps-Abels Funeral Home in Eldora. The memorial service will be held on Friday, November 9th at 1:30 PM at St. Paul’s Lutheran Church in Eldora. Inurnment will follow the service at the Eldora City Cemetery. In lieu of flowers, memorials may be directed to the family. Messages of condolence may be left for the family at www.abelsfuneralhomes.com

Pete was born on October 22, 1930, in Grundy Center, Iowa, the son of Walter & Annie (Fischer) Evans.  A lifelong resident of Eldora, Pete attended school here and later began his long farming, hired hand career. He had the privilege of working for Harold Trout, Rube Steinberg, Raymond Newell, Chuck Lawler, and for 31 years, for Dick Lawler. In addition to working as a farm hand, Pete worked a short time for Ramco and Dayco. He also worked for Gunderson Crane & Wrecker Service and most recently, for Dave’s Crane & Wrecker Service.

On October 28, 1950, Pete was united in marriage to Marlys Mitchell at the First Congregational United Church of Christ in Eldora. The couple was blessed with 4 daughters.

He was a member of St. Paul’s Lutheran Church in Eldora. Pete worked hard to provide for his family, but he never said no to a job that needed to be done. His hard work reflected all aspects of his life, taking pride in his homestead and truly this can be said of Pete, that his hard work should speak for him.

To order memorial trees or send flowers to the family in memory of Gerald "Pete" Evans, please visit our flower store.
Open