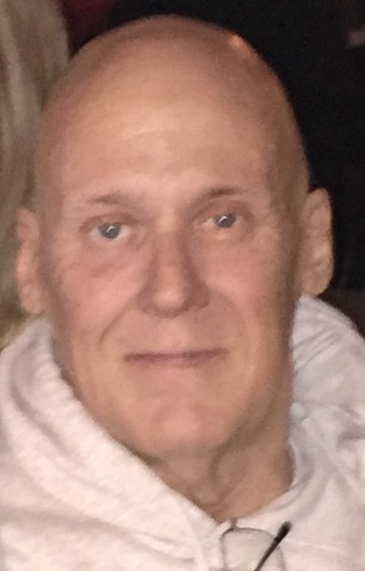 Gary W. Stoehr, Jr., 54, of Grundy Center, Iowa, passed away on Wednesday, June 29, 2016 at Mary Greeley Medical Center in Ames, Iowa. Visitation will be held from 5:00 PM until 7:00 PM on Friday, July 1, 2016 at the Engelkes-Abels Funeral Home in Grundy Center. A funeral service will be held at 10:30 AM on Saturday, July 2, 2016 at St. John's Lutheran Church in Wellsburg. Burial will be held privately by the family at Eldora City Cemetery. Memorials may be directed to St. John's Lutheran Church in Wellsburg.

Gary was born on April 22, 1962 in Eldora, Iowa. He was the son of Gary W. Stoehr, Sr. and Joylyn (Baker) Stoehr. Gary and Joylyn were later divorced. Gary graduated from Wellsburg High School in the Class of 1980. After graduation he began working for NCM Plastics in Grundy Center. He then attended Hawkeye Community College and earned an Associate Degree in Mechanical Engineering. Gary then began his career as a mechanical engineer at Wayne Engineering in Cedar Falls. Later in life he worked as the City Clerk in Holland, Iowa. Due to health reasons Gary retired in June of 2016.

Gary was a life-long member of St. John's Lutheran Church in Wellsburg. He enjoyed hunting in his early years. He loved cars and motorcycles, but his true joy in life came from living on the family farm.

Gary is survived by his mother Joylyn Stoehr of Eldora; step-mother Marge Stoehr of Grundy Center; his sisters Stephanie (Marcus) Newsom of Waverly, Val (Dennis) Regan of Grundy Center, Sue (Jim) Buskohl of Reinbeck, Robin (Steve) Allbee of Eldora; his brother Kent (Andrea) Johnson of Anchorage, Alaska and many nieces and nephews. He was preceded in death by his father Gary W. Stoehr, Sr.; niece Nastasia Newsom and his grandparents.
To order memorial trees or send flowers to the family in memory of Gary Stoehr, Jr, please visit our flower store.